When players jump into the new Season 10 map in PlayerUnknown’s Battlegrounds, they’re going to be playing a version of the game that’s unlike anything that’s come before it. Not only is Haven a tight urban environment much smaller than the sprawling wilderness zones of maps before, they’ll also be contending with a new and deadly NPC faction that’s actively hunting them down. It’s what creative director Dave Curd says is his team’s “biggest challenge yet.”

“The way PUBG wants to play, and the way it wants to be built at the architectural core is that it loves to be a big, vast, open field with small clusters of compounds and the occasional dotting and smattering of towns,” Curd says. The original Erangel map, Miramar, Vikendi, and even the smaller Sanhok map all follow this rough formula. Season 10’s Haven does not.

Haven is a 1×1 map for 32 players. That tight space is almost completely covered in a built environment: everywhere you look there’s concrete and steel, rusting hulks of factories and warehouses inspired by the decaying steel industry in America’s Ohio Valley and Rust Belt.

“This was a map where we wanted to challenge ourselves: can we give something real architectural relevance?” Curd tells us. “Can we have streets that kind of make sense? Can we have layouts that really make sense in the real world, but still protect the fun and still have a match that plays like PUBG?” 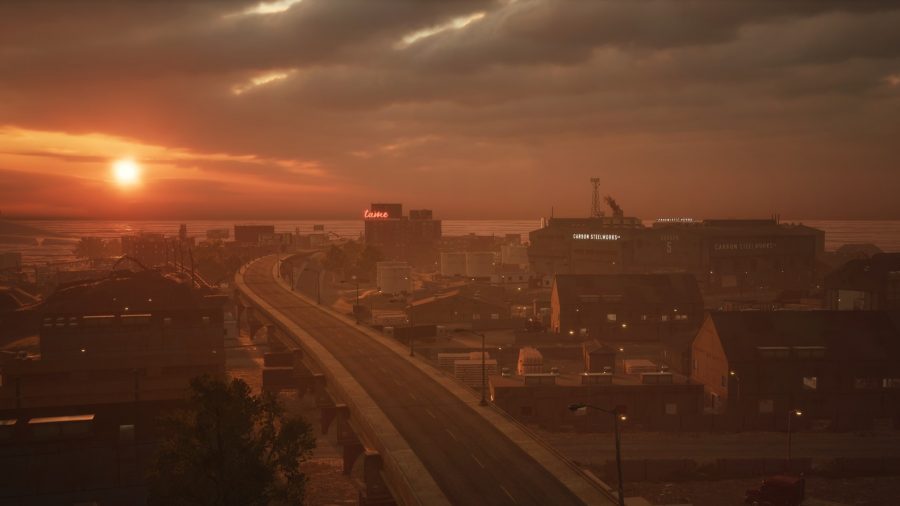 While Haven is a fictional place, Curd’s team at PUBG Madison looked at real-world cities like Milwaukee and Philadelphia for references to create Haven’s industrial core.

“It’s this island that was home to a massive steelworks operation,” he says. “There’s been some kind of a financial crisis or financial upheaval in the region, and now the island has been mostly abandoned.”

While its previous occupants have left, Haven isn’t empty when you arrive. It’s now home to Pillar, a private military contractor that shows up in the form of NPC mercenaries. They’ll be randomly scattered around the city, guarding valuable caches of weapons and armour. 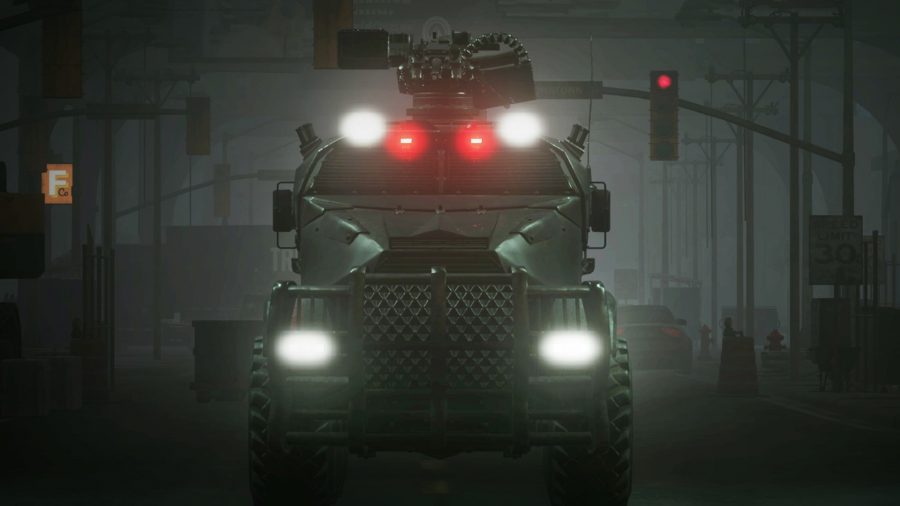 These are optional encounters that you can choose to either deal with or avoid, but they’re not the only Pillar presence in Haven. A scout helicopter is also patrolling the city streets from above, and if it spots you, it’ll call in what Curd and his team call ‘the kill truck.’

It has this terrible machine gun and shoots firebombs through windows, so it's a total badass

The Pillar Tactical Truck, to use its official name, is the ‘2.0’ version of the loot truck introduced in the Sanhok rework in Season 8. Instead of driving a specific route around the island, however, the Kill Truck is out to get you.

“It drives around, it has this terrible machine gun and shoots firebombs through windows. So it’s a total badass,” Curd says.

Season 10 will also introduce a new look to PUBG, thanks to a new artist working on global lighting.

“To go along with the urban setting, we have a really deep, dark sunset, and a really sad, gray, overcast sky,” Curd says. “It’s really moody, with lots of light and shadow. We hired an amazing lighter who’s joining us off of working on Star Citizen, and he’s really helped our visuals get to the next level.” With several distinct urban zones to travel through and a big elevated freeway cutting through the city, you’ll need to be able to manoeuver vertically to get around – which is why Season 10 is adding an emergency parachute to survivors’ kits. There’s also a new Survivor Pass called Breakthrough, which will be full of cool outfits and accessories themed around PUBG lore.

Season 10 will represent one of the most significant changes to the battle royale format that PUBG has tried to date, and it’s easy to see that there’s been some cross-pollination between it and some of its competitors. We asked Curd about the influence Escape from Tarkov has had, with its industrial setting and vicious AI-controlled enemies.

“The second you add NPCs to PUBG, it’s like, oh my God, are they turning into Destiny? Are they turning it into Tarkov? That’s an appropriate question,” he says. “The reality is, from very early on – I’m talking like, week two at PUBG – I’ve been clamouring for ‘how do we bring this battlefield to life?'” 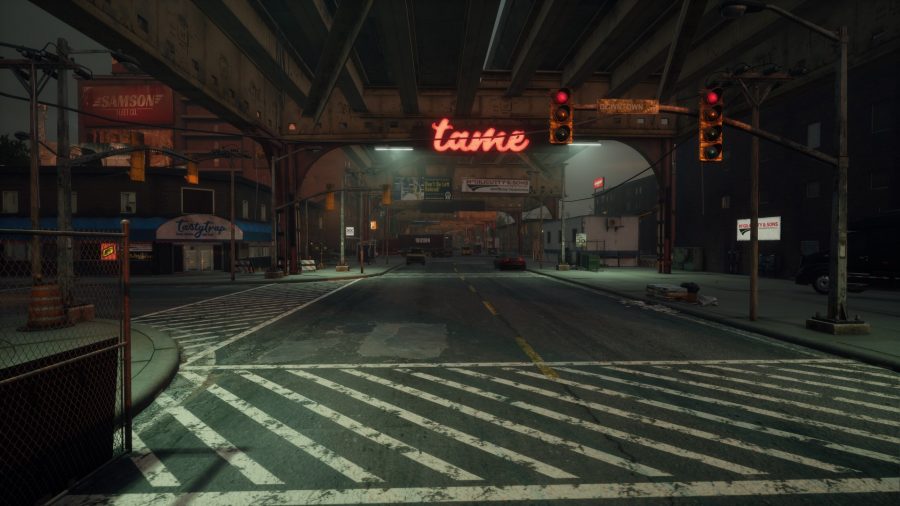 Curd says his early pitches were concepts such as including wildlife, like deer and birds, to help players get the feeling that they were in a survival game in a living world, where there were more things to worry about than other players. Working from home during pandemic lockdowns has given PUBG what Curd calls “a year in the desert,” and he and his counterparts in Seoul have used the time to revisit some of those initial ideas.

“We talked about a lot of stuff we wanted to try in battle royale and try in PUBG,” he says. “2020 brought us destruction with Karakin, Random Royale with Paramo, and we’re starting to get a more living world with efforts like Sanhok, and now, Haven.”

The experimentation has given Curd a better idea of what the future of PUBG holds – the horizons on its possibility space have been expanded and clarified.

“Now I feel like coming up on our fourth year, we’re finally getting a really solid, solid foundation,” he says. “So we’re gonna keep making this. This is the beauty of a living game: we just get to keep messing with it and making it better for as long as the fans will let us.”

PUBG Season 10 begins December 10, but you can check out Haven on the test server starting right now.