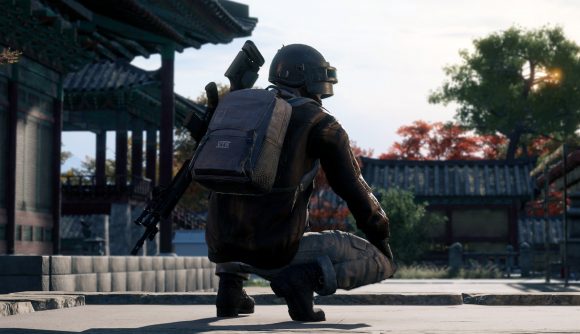 The new map for PlayerUnknown’s Battlegrounds goes live on PC this Wednesday, July 7, and now developer Krafton has revealed exactly when players will be able to access the massive new Taego map. The full PUBG Taego map release times are below, but expect the game to go offline for maintenance for a significant amount of time beforehand.

Earlier today, the PUBG developer posted on the game’s Discord server the exact times when the still incredibly popular battle royale title will go offline for maintenance – and when it will come back with the Taego map available to play. PUBG will go offline for eight hours starting July 6 at 17:30 PDT or July 7 at 01:30 BST / 02:30 CEST / 09:30 KST.

Other than the map, new features coming in the 12.2 update include a possibly game-changing self-revive mechanic, new guns, a new airdrop type, and a new vehicle in the form of the Hyundai Pony Coupe. All of this is currently on the test servers, but it’ll be live for everyone on Wednesday.

Also of note is PUBG’s partnership with Train To Busan and Marvel’s Eternals star Don Lee, who will feature in some way on the Taego map and may even be playable. The game may even be getting new content from a scrapped PUBG sequel too, although as that’s only a rumour take it with a grain of salt.