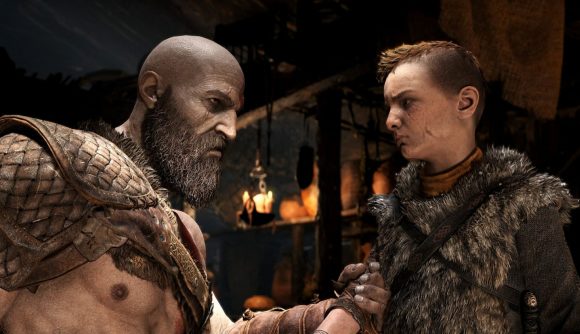 Console gaming is naturally a priority for PlayStation, but the brand has started to dip its toe into Steam with the likes of Horizon Zero Dawn, Days Gone, and the recently announced God of War PS4 port. Yet, while Sony has a lot in the pipeline for PC, it still hasn’t matched Microsoft’s level of Xbox platform commitment. Thankfully, times are changing, with the emergence of a new publisher suggesting that the company might be about to fully embrace the gaming PC space.

According to VGC, eagle-eyed Steam users spotted that Sony has recently ditched its PlayStation Mobile publisher handle for ‘PlayStation PC LLC’, a small change that links the brand to the platform. A Corporation Wiki listing also confirms that the PlayStation PC label was registered in April this year. The new publisher title lines up with previous comments made during a GQ interview with SIE’s Andrew Ryan, as the PlayStation boss previously stated “a whole slate” of ports are headed to PC.

Sony’s new publisher name is currently attached to some titles like Days Gone and Hellriders, but the change isn’t present on every PlayStation PC port. While this could suggest a lack of urgency, the new name will likely pop up on upcoming and previous releases soon.

Naturally, the label switch could simply be a formality, but it could also mean that the company is preparing to take the PC platform seriously. If this is the case, we could see even more PlayStation console exclusives announced for PC, like that coveted BloodBorne port we’ve all been waiting for. Who knows, we might even see newer PS5 releases come to PC in a timely manner, but we’ll have to see whether or not Sony is willing to go full hog with day one releases, like Xbox Game Pass.