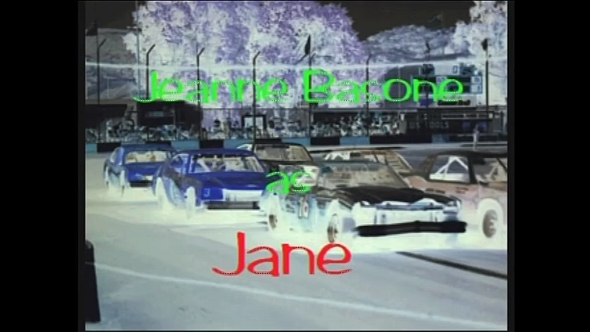 A YouTuber has dug up the very rare PC version of Plumbers Don’t Wear Ties, and has even made it playable for free, though you may very shortly wish he hadn’t.

Sure you don’t want to try one of the best games on PC instead?

Plumbers Don’t Wear Ties was an interactive romantic comedy game with adult content. In early 90s Los Angeles, John and Jane are two twentysomethings pressured to get married by their parents. Your job is to get them together by directing their responses to a day’s worth of ludicrous decisions.

Production values are magnificently bad across the board. Here, for instance, is a screenshot of the moment our two heroes meet: 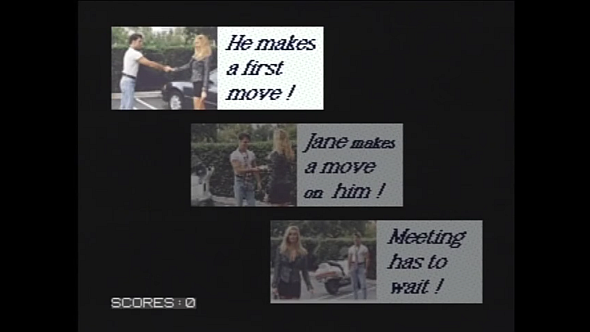 You’re probably wondering why anyone cares. Anold episode of the Angry Video Game Nerdwill have gone a long way to popularising Plumbers Don’t Wear Ties, having clocked 5.6 million views. What’s slightly interesting is that that episode featured the 1994 3DO release of the game, but it also had a 1993 PC version with a much smaller distribution, which was considered lost for many years.

But no longer, thanks to psychoticgiraffe, who has ignited a Reddit thread of curious digital historians with his discovery. He was also brave enough to put himself through 30 minutes of gameplay, which you can view on YouTube here, and if you share his foolhardiness, here’s his link to downloadthe game.