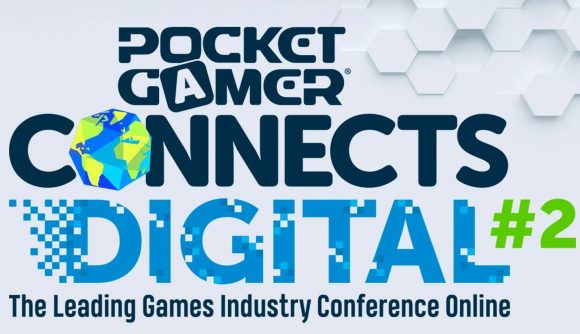 Following the debut of the PC gaming track, Big Screen Gaming, at Pocket Gamer Connects London 2020 earlier this year, the event will feature once again at this week’s Pocket Gamer Digital show, which is live right now. The Big Screen Gaming section, which also explores developing and publishing in the console, streaming, and XR spaces, has got a hearty batch of shows lined up, with speakers from Sega, Paradox, Square Enix, Wizards of the Coast, and more.

Following this, throughout the day there are talks on topics such as “Are you Sega’s next big hit?”, licencing and business development at Cities: Skylines and Stellaris publisher Paradox Interactive, “Game production in a nutshell” by Final Fantasy XIV developer and publisher Square Enix, and even a talk by the recently relaunched MicroProse, which is looking at the studio, “Then and now”.

In addition, Magic: The Gathering Arena developer and publisher Wizards of the Coast’s executive producer Dan McAuliffe will be giving a talk on “Managing development during crisis”, while Pokémon Company senior attorney Kathy Carpenter will be talking about “Inspiration, influence, injunction: lessons learned when including third party content in your videogame.”

And there’s plenty more throughout the event – you can see the full schedule for Thursday’s Big Screen Gaming track – and the full week’s list of shows and talks – right here.

It's today! Pocket Gamer Connects Digital #2 goes live this week, and we have an incredible lineup of speakers, fringe events, non-stop networking and much more. Its still not too late to grab yourself a ticket! https://t.co/bTUxyRktIi #PGCDigital pic.twitter.com/4UfKmU4mCu

The Careers event will include resources like a digital jobs board listing posted on the event’s main channel, a virtual jobs fair with recruiter-jobseeker matchmaking, talks, panels, and discussions focusing on recruitment, and more. Plus, the company’s going to make “a number of jobseeker tickets available free to people currently out of work and looking for a new role.” You can find all of the relevant information on the Careers Week event here if you’re keen to find out more.