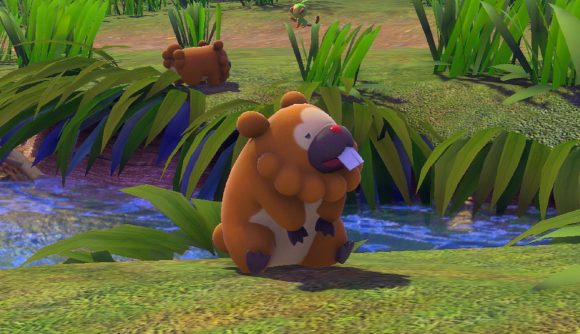 What’s this, then? Mobile games on your PC gaming site. Yes, we’re Pocket Tactics, and we’re but one of PCGamesN’s wonderful sister sites. You might well be wondering why we’re here, which is fair given that the worlds of mobile and PC gaming would appear to be somewhat diametrically opposed, but we’ve popped up to say that this need not be the case.

There’s a veritable treasure trove of creative and just downright enjoyable games for you to play on that there thing you call a phone. From grand strategy experiences to heartfelt visual novels, mobile is just as varied a platform as any other. So join us as we take a look through some of the biggest mobile gaming stories and releases from the past week.

Last week was a busy old time for Pocket Tactics, with plenty of major announcements and launches keeping us on our toes. But beyond the sheer quantity of fresh titles to discuss, it must also be said that many of them look really rather excellent.

First off, Ubisoft pulled back the curtain on its plans for the looter shooter series The Division, which include an adaptation built specifically for mobile devices. Precise information on the creatively named The Division Mobile is currently non-existent, so it’s unclear as to whether it’ll follow in the footsteps of its popular predecessors or simply adapt the IP into a mobile-friendly mould, kinda like Tom Clancy’s Elite Squad. 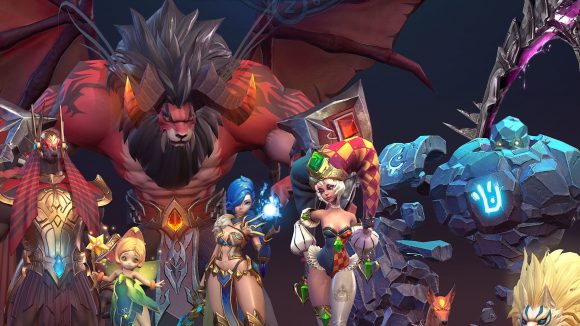 If you’re looking for a slower-paced, more methodical experience, NetEase and 11 Bit Studios revealed Frostpunk Mobile, which sees you leading the last city on Earth through a post-apocalyptic winter. PCGN put out a Frostpunk PC review back in 2018, calling it “a management game that doesn’t concern itself with micromanagement,” but rather “the macro moral decisions of a leader.” This new mobile version offers a heap of novel additions, including extra character development options, a roguelike adventure mode, guild and law systems, and even a special station for housing rare and dangerous animals.

While it’s very fun indeed to look ahead to the most exciting upcoming games, we also cast our critical eye over two of last week’s fresh releases. In our Summoners War: Lost Centuria review, we praised the multiplayer RPG for its novel combat mechanics and competitive play. That said, it’s not exactly the sort of game that you can approach casually, as it demands your full concentration at every turn. If you’re willing to put in the time and effort to learn it, however, we reckon that you’ll discover a game with much greater depth than many of its competitors. 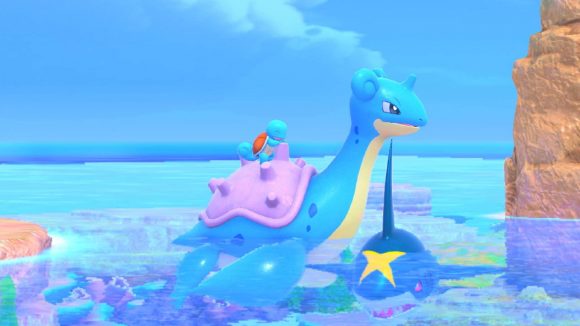 We also took a look at last month’s biggest new Switch game. In our New Pokémon Snap review, we called it “a heartwarming trip down nostalgia lane” that offers a wide range of levels, charming graphics, and a chilled-out soundtrack. It’s essential for every would-be photographer out there and anyone with a love for all things Pokémon.

Over in guides land, we put together a list of Garena Free Fire codes to make sure you’re always well-stocked on freebies for the hit battle royale game. We also laid out what we know so far about Genshin Impact’s Kazuha, updated our Genshin Impact tier list to include the latest heroes, and shared everything we know about the Final Fantasy 7: The First Soldier release date. That last one is a promising mobile multiplayer game set before the events of Final Fantasy 7, if you didn’t know.

And that’s about it for our monthly Pocket Tactics roundup. Thanks for reading, and do be sure to check us out if you want to stay in the know on what exactly is going down in the weird and wild world of mobile gaming.