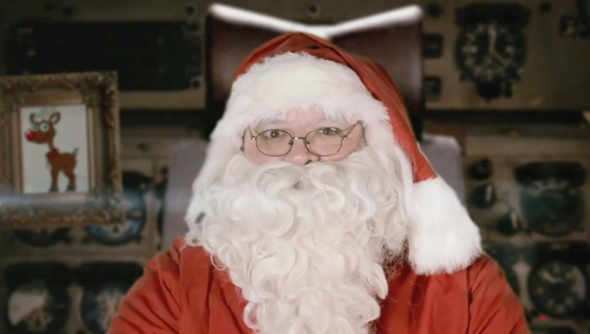 PCGamesN is back! We’re back online! We survived Christmas! Or at least, I did. I can’t seem to find any other members of the team around here. I can’t get the lights to turn on, either, and the window won’t close properly. There’s a draft. There’s a single torn party hat on the floor. There’s one cracker left.

Hello? Anyone? Well, if it’s just me, I suppose I can indulge myself. I’ll be posting up a couple of articles as the day goes on and if you want to get in touch with me, want to tell me about your 2012 or would like to share the games you played this year, why not tweet me at the official PCGamesN account? Please?

Oh, me? Well, how kind of you to ask. I think I must’ve spent most
of the last three days subsisting on a diet of fruit pastilles and now
I’m beginning to look like one. I moved house over Christmas and now
live in a lovely place in south London, though I’ve noticed that when I turn the shower on it makes a sound like the wailing of a highland wraith.

I’ve also missed the internet and not having access to it has made me realise how many of the games that I own now take it for granted. Steam became unhappy with me, even though I put it in Offline Mode, while Baldur’s Gate: Enhanced Edition refused to start. At one point I found myself playing Master of Orion, a game from 1993. Desperate times.