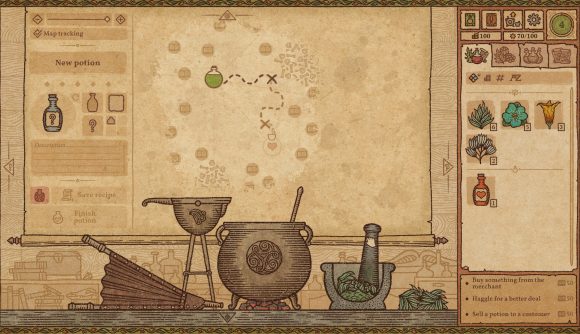 Steam’s Game Festivals – or Steam Next Fest, as the series of events is now called – have proven to be an excellent way to sample a variety of upcoming PC games. One of the early standouts was Potion Craft: Alchemy Simulator, and after an extensive round of community playtests, it’s finally due to launch later this month.

Potion Craft hits Steam Early Access on September 21. There’s no word on price just yet, but this Early Access version will be cheaper than the final release. The devs plan to introduce new potion effects, recipes, and ingredients over time, as well as expansions to running your shop and maintaining your garden.

If you’ve not played the demo, you throw together your potion ingredients and track their effects on a map – grinding one ingredient will take you in a zigzag pattern to the right, where another might give you a long loop upward. It’s a bit abstract in explanation, but it makes immediate sense in practice, and it gives you a fun way to discover new effects while dodging potion-ruining missteps.

Check out a broad overview in the trailer below. 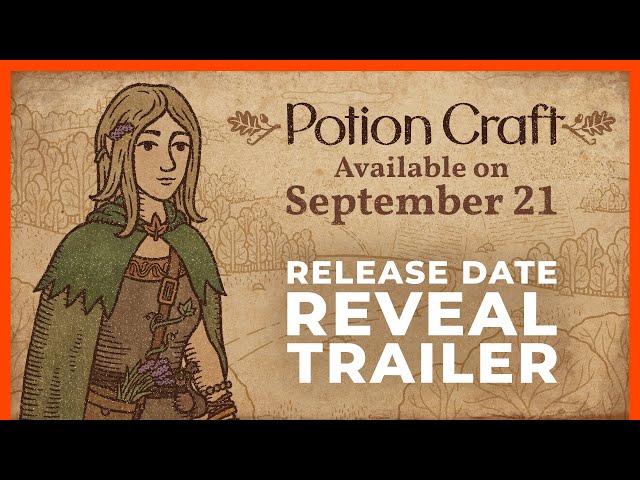