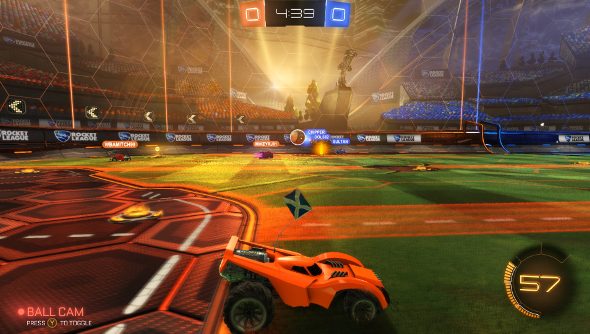 If you pre-order a Steam controller, Steam Machine or Steam Link, you currently get a free copy of Valve’s own Portal 2, and rocket football indie hit Rocket League. Developed by Psyonix, Rocket League’s success doesn’t show any signs of slowing down, with over 1m copies of the game sold through Steam since its release last month.

Rocket League will also be launching on Mac and SteamOS before 2016.

“User reviews, sales of Rocket League on Steam, and its surging rise among eSports enthusiasts make it clear that the game is and absolute sensation,” said Valve’s DJ Powers. I wish I was called DJ Powers.

“In addition to being tremendously fun, our testing shows it plays brilliantly with the Steam Controller. So it was a natural decision for us to work with Psyonix and offer it to gamers free of charge when they pre-order a Steam Hardware device.” 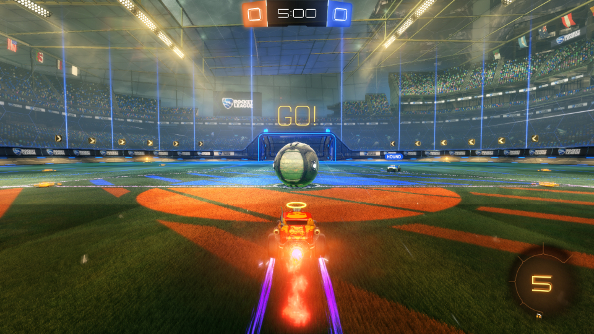 With MLG recently hosting theirfirst Rocket League tournament, it looks like the game could have a bright future in the eSports scene indeed.

If you want the free games but have already pre-ordered Steam hardware, don’t worry – the offer still stands and the games will be added to your Steam account by September 4. If you pre-ordered at retail, you will be given your product keys when you complete your purchase by picking up your goods.

If Rocket League is truly going to be the next big eSports thing it needs a big install base, and this, along with its recent offering on PlayStation Plus, look to bolster its already strong sales and put in on the right track.