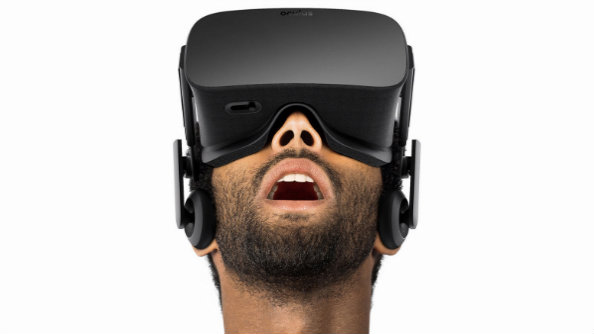 Are you going away anywhere nice this year? Don’t panic, you’ve not fallen asleep in the chair at your local hair salon. This isn’t a hallucination. I only ask because President Obama – who will soon have more spare time than he knows what to do with – is looking for a vacation buddy. Bless him.

Have a look through the best VR games available now here.

In what’s surely one of the most interesting developments to date in the current virtual reality revolution, President Obama has recorded a number of VR videos taken in America’s Yosemite National Park in order to celebrate the 100th anniversary of national parks in the US.

According tothe White House, this is the first ever VR experience featuring President Obama, and will allow viewers to “witness Marine One lower into Ahwahnee Meadow, float in a canoe on the Merced River, and gaze up at the sequoias in Mariposa Grove and take in stunning views of Yosemite Falls”.

The idea is that folk who can’t get to Yosemite can experience a little bit of its wonder from home, in full VR. Well, providing they have an Oculus headset, of course. And who doesn’t have one of those…besides me?

“Going to a place like Yosemite changes you; it stays with you for the rest of your life,” offered the President himself. “And I want all of our kids, and all of their kids, to have this chance too.” 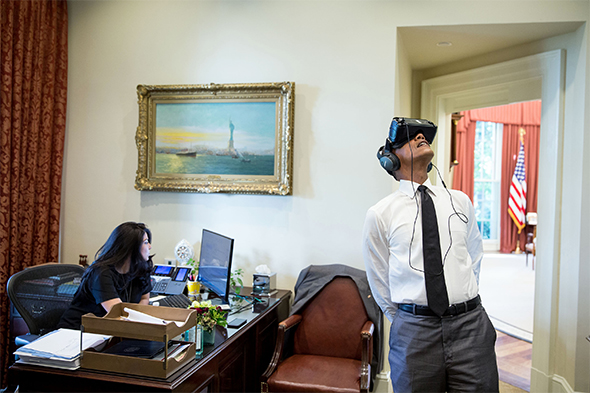 There are 11 scenes in all that can be downloaded from the Oculus Store, all created by National Geographic, Felix & Paul Studios, and Oculus itself. If they inspire you, you can also visit a National Park in the flesh for free from between August 25-28.

Wow. Can you imagine going somewhere in real life? It’s probably almost as good as VR.