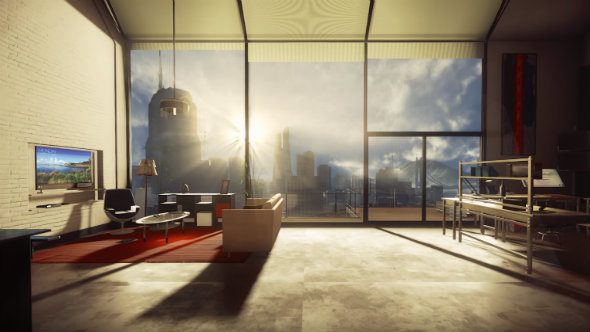 A new gameplay trailer has just released for Prey, Arkane’s reimagining of the previously ill-fated sci-fi series. It looks great, but people are still complaining it’s not the open-world space bounty hunter game teased all that time ago. Listen, that game was cancelled for a reason. It must have been bad. I mean, Bethesda published Rogue Warrior no problem.

See what else is coming in our list of upcoming PC games.

Plus, there are reasons to be excited for this game, besides the trailer. Chris Avellone is working on it – you know, the Chris Avellone who worked onFallout: New Vegas, South Park: The Stick of Truth, Star Wars: Knights of the Old Republic 2, Alpha Protocol, Pillars of Eternity, Planescape Torment, Fallout 2 and Wasteland 2.

So while it might not be the bounty hunter game you wanted, this will be a psychological shooter, made by the people who made the brilliant Dishonored and partially penned by Avellone.

I don’t know about you, but I’m willing to give this alien-power-wielding FPS where you fight creatures that can shapeshift into chairs a go. It’s brilliantly weird and I want to know more.

Let us know your thoughts on the trailer below.