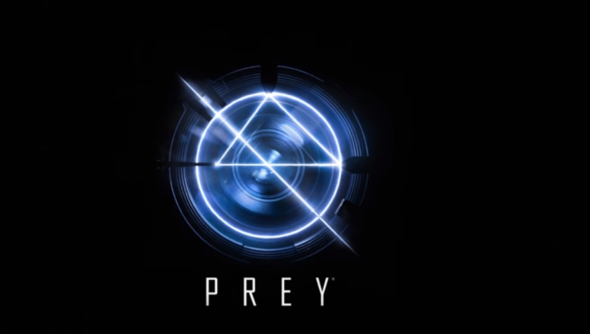 Prey is rebooting and now seems to be set on board a space station while time repeats itself, like a horrific Groundhog Day that doesn’t even star Bill Murray.

One thing that doesn’t repeat itself is our.. PC gaming news coverage? I dunno. Check it out here, we’ve got tons of the stuff.

Check out the spooky reveal trailer below. Watch it and report back.

What does this tell us? Firstly, that this isn’t the Prey you might be familiar with and it seems to have much more of a horror vibe, with a mix of big creepy crawlies and actual body horror which always gets to me. There’s a space station where human experimentation is going on, and through the repeated sequence shown in the trailer you can see things slowly starting to come apart. It’s surreal, it’s a bit gross and hopefully it’ll be rad. It doesn’t seem like it’s doing much with Prey beyond re-using the name, though we’ll have to find out more about that.

The Steam page has gone up and gives us more to go on:In Prey, you’ll be on Talos I, a space station orbiting the moon in the year 2032. You’re the key subject of an experiment that is meant to alter humanity forever but then calamity strikes and the space station is overrun by hostile aliens and your character is being hunted down. To help your survive you’ll have to use tools in the environment and mind bending abilities to even the odds.

It sounds a little like System Shock, but that’s not a bad thing. It’ll be releasing in “2017” and Bethesda will be showing more at Quakecon, later this year.