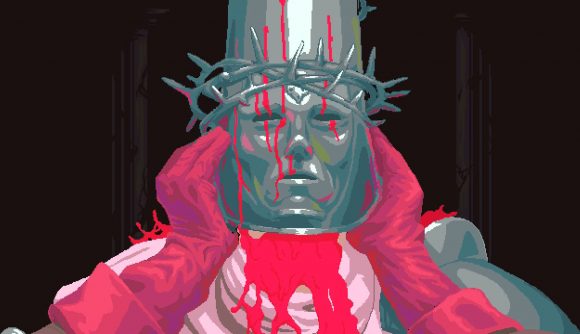 As we head towards spring, Amazon’s Prime Gaming has got another batch of goodies lined up for the subscription’s March offerings. Alongside some other sim, party, and adventure games, next month’s Prime Gaming titles include the “brutal” Metroidvania game Blasphemous.

Launched in September 2019 by developer The Game Kitchen and published by Team17, Blasphemous gained a warm reception from critics when it was released, as its Steam page shows. “A foul curse has fallen upon the land of Cvstodia and all its inhabitants – it is simply known as The Miracle,” the action-platform game’s description reads. “Play as The Penitent One – a sole survivor of the massacre of the ‘Silent Sorrow’. Trapped in an endless cycle of death and rebirth, it’s down to you to free the world from this terrible fate and reach the origin of your anguish.”

The game sees you deal “devastating combos” and “brutal executions” to take out all the monstrosities you encounter, all of whom are ready to squish and smite you at the drop of a hat. Gulp. You can check out a trailer below if you’re keen to get an idea of the game.

Elsewhere in March’s Prime Gaming lineup is Bomber Crew Deluxe – a simulation game about getting the right air crew together and “keeping your bomber in tip-top shape” to take to the skies and complete a bunch of different mid-air missions. SkyDrift is also included, which is all about taking to the skies, too – though this time it’s more about high-speed hijinks. 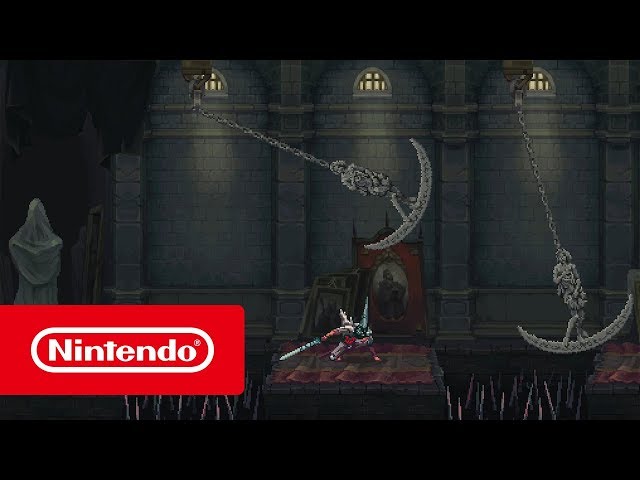 Additionally, the party game Boomerang Fu and “atmospheric adventure game set inside a Japanese pop-up book” Tengami, feature in next month’s offerings. All of these become available on March 1 to Prime Gaming subscribers, which you can join up to on Amazon here if you’re interested. You can also find Prime Gaming’s loot page here for details on the other goodies features with the subscription.