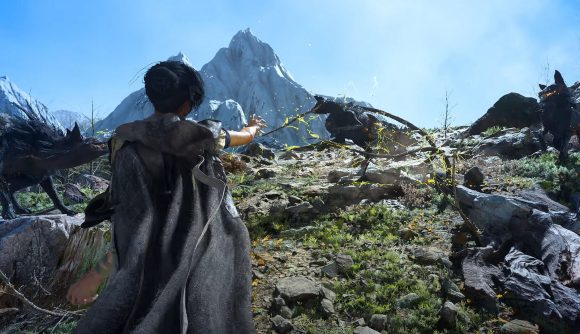 Project Athia, the brand-new creation teased by Square Enix during Sony’s PlayStation 5 event last night, is not only headed to the incoming next-gen console – it’s also on its way to our home platform. There’s not much known about the mysterious title just yet – even its real name, given Project’s Athia’s a working title – but the studio has shared a teaser trailer and few nuggets of info for us to gobble up.

First up, that trailer. It doesn’t give much away about the game’s plot, dropping just a few introductory points like, “In a a world not her own, where resolve will be tested, truths will be questioned and devotions will be doubted”, alongside shots of a female protagonist stepping through some ruins, before it announces: “She will rise”.

We’re then treated to a brief look at some action-filled gameplay of the hero tearing across mountainous crags, cape flying, and tackling strange wolverine-like beasts using special powers of some sort that seem to give her power over natural elements, like tree roots.

Take a look at the first Project Athia teaser below: 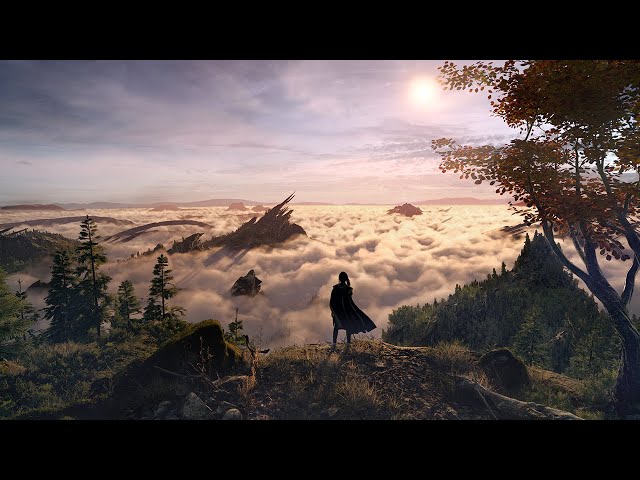 According to the clip’s description, Project Athia is developed by Luminous Productions, a new Square Enix studio, and is “the culmination of Luminous Productions’ philosophy to create a completely new and fresh gaming experiences that fuses together the latest technologies with art.” Plus, it’s “coming to both PlayStation 5 and PC”. Sweet.

You can find the upcoming action-adventure game’s official website here if you’re keen to see it, but the studios are keeping their cards close to their chest on what Project Athia will bring right now. Looks like we’ll have to sit tight and keep our eyes peeled for more news, hopefully sometime soon.