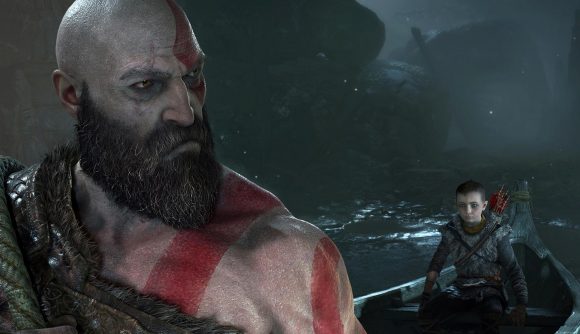 As the likes of Google Stadia and Microsoft’s xCloud speed toward their debut, Sony does not want you to forget that it started game streaming before it was cool. In anticipation of the new competition, Sony has slashed prices and added a rotating selection of “marquee games” to its PlayStation Now streaming service. That means some of the platform’s best exclusive games are now on PC.

God of War, Infamous Second Son, and Uncharted 4: A Thief’s End are now available on PlayStation Now, and will be there until a new rotation of big titles hits on January 2. The single-player side of Grand Theft Auto V is also available to stream, though GTA Online is only available if you’ve downloaded the full game to a PS4.

PS Now requires broadband internet at a “minimum speed of 5Mpbs,” and Sony recommends a DualShock 4 controller, though it says “some third-party controllers with XInput” will work.

One of the best arguments in favour of game streaming is that it’s totally platform-agnostic, and PlayStation Now’s availability on PC has brought plenty of older Sony exclusives to home computers already.