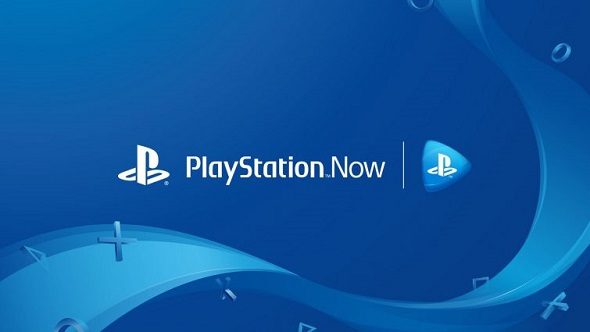 Ever fancied Uncharted 4 on PC? Perhaps you’ve been eyeing up Horizon: Zero Dawn – PS4’s gorgeous open-world game filled with robot dinosaurs – enviously. Soon you might not need a PS4 to play those games, as PS4 support is heading to streaming service PlayStation Now.

Get ready for console games with our list of the best PC controllers.

There are already 483 games on PS Now, but they’re all from the PS3. Still, that gives you access to games we can’t play on PC without the streaming service, such as Red Dead Redemption and The Last of Us.

With the announcement that PS4 games are coming to the service, we could end up being able to play things like The Last of Us: Part Two, Persona 5, Nioh, The Last Guardian, and a bunch of other exciting PlayStation exclusives, all without the need to own a console.

Sony haven’t announced what games will feature on the service just yet, but if it’s anywhere near as broad as the PS3 library, it could be essential, assuming you have a strong enough internet connection to stream them at a sufficient quality. Luckily, there’s a seven day free trial to try it out before you commit.

I contacted Sony, but they aren’t yet ready to reveal the extent of the service’s PS4 support just yet.