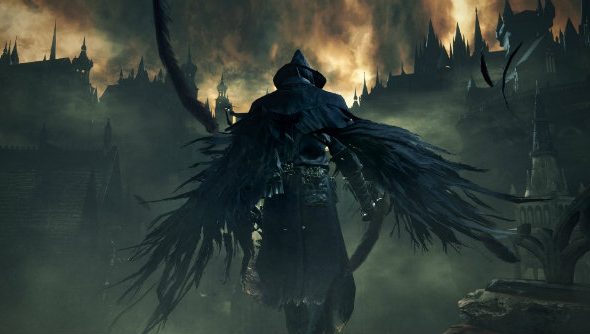 PS4 Remote Play on PC is only a little way off, as PlayStation 4’s 3.50 update enters beta tomorrow, March 2.

Sony’s Remote Play isn’t out yet, just like the titles in our list of upcoming PC games.

Being able to play games from Sony’s console means you can play great PS4 exclusives like Bloodborne and… erm, Bloodborne… without ever having to switch channels or move from your bed.

Once the electricity bill-expanding feature arrives, your PC will be able to communicate over your wireless network with your PS4 and you’ll be able to continue playing PS4 games when a family member steals the TV.

Despite having both a PS4 and a PC, I doubt I will use Remote Play because I like having money, but it’s nice to have options.

Sony releasing PS4 Remote Play for PC in an official form seems to be the reaction to a chancer setting up an unofficial version of the service a while back. Presumably Sony’s will be much simpler to use, but details are currently thin on the ground. If it’s anything like the PS Vita Remote Play functionality, though, it’ll be magic.

The Remote Play functionailty won’t be available to test in the beta, but the update entering beta means its launch is imminent.

A previous version of this article stated that Remote Play would be entering beta, but that functionality won’t be testable in the beta update.