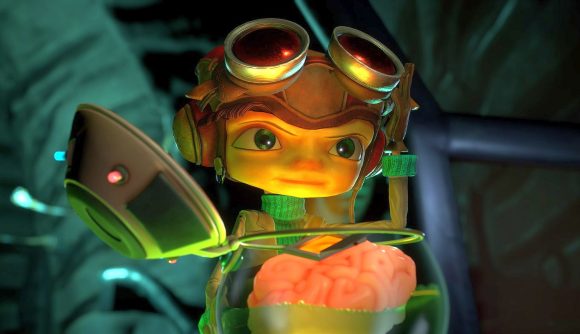 The day is fast approaching when we can get our mitts on Psychonauts 2, the long-awaited follow-up to Double Fine’s 2005 original. The platform game’s launch date is just a couple days away on August 25, but the critics’ reviews have just begun pouring in, giving us an idea of what’s in store, and whether it’ll be worth your hard-earned pennies. So, let’s take a look and see what they made of it.

First up is our very own Psychonauts 2 review, penned by PCGamesN’s Dustin Bailey. He gives it a glowing score of nine-out-of-ten, calling it “a rare sequel that improves on the original in every meaningful way.” Dustin concludes that it’s “packed to the brim with beautiful worlds and surprising interactions, and its colourful cast is equal parts funny, believable, and sympathetic. Double Fine is rarely wide of the mark, but this time it hit the bullseye.”

The story’s much the same elsewhere, with Double Fine’s latest proving a hit across outlets. On aggregate site Metacritic, it’s sitting at between 87 and 89 across the various platforms, with the latter being the average PC score at the time of writing.

Without further ado, here’s our rundown of the Psychonauts 2 reviews: 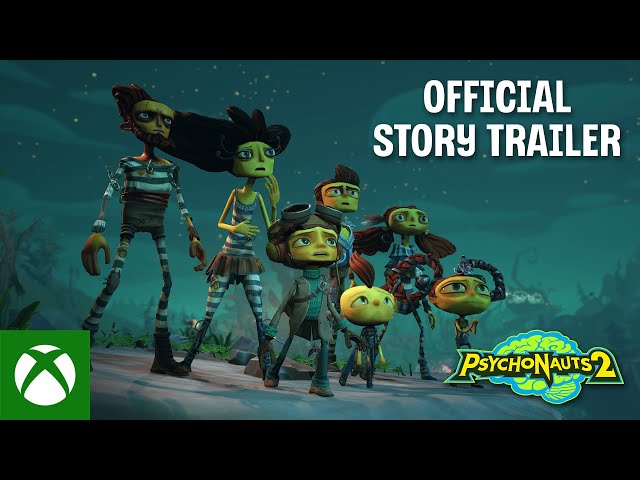 So, as you can see, Psychonauts 2 has already proved a bit of a smash hit with the critics, with high scores across the board. If you’re keen to have your hands on it the moment it launches, you can pre-order Psychonauts 2 on Microsoft’s store at that link.