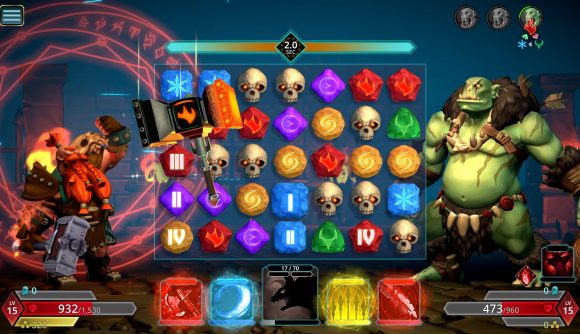 The original Puzzle Quest was a surprising mix of RPG game and puzzle game that took the industry by storm over a decade ago, and though follow-ups have been surprisingly sporadic in the years since, we’re at last getting another major sequel in the near future. Puzzle Quest 3 is officially due to hit Steam (and mobile) this March.

Puzzle Quest 3 launches into Steam Early Access on March 1, and it will be free-to-play. You still match coloured gems to power your attacks in RPG style battles, going back and forth between strategising the puzzle elements and the actual combat. You can choose from five character classes with their own powers, and you’ll gather loot and experience to keep getting stronger as you go.

The game’s been available in mobile betas for some time, but the Steam Early Access release is an effort to optimise and balance the game for PC players. The final release is expected within a year, but the game’s story will be playable from start to finish from day one of Early Access.

Check out a quick trailer below. 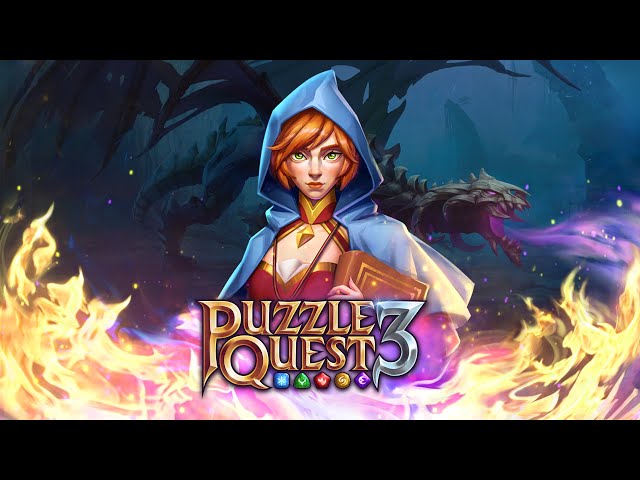