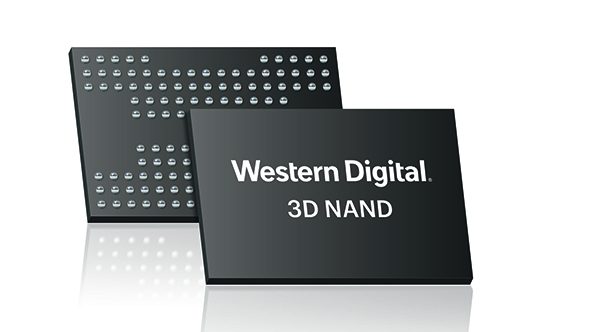 Toshiba and Western Digital’s rather shaky joint venture in Japan has finished up development of a 1.33 terabit QLC (quad-level cell) NAND chip, which could prove very useful to gamers. WD is prepping consumer-facing SanDisk drives fitted with the latest storage tech for volume production before the end of the year.

As storage requirements have skyrocketed over the past few decades so, too, has the need for super speedy memory tech that can keep up with modern computing power. Unfortunately, this tech can be hugely expensive per-GB compared to high-capacity platter drives, so most of us gamers have been fairly lackadaisical with investing heavily in SSD storage for anything other than our chosen OS and a couple of select games.

Need an SSD to supercharge your OS install? Here are the best SSDs around.

But that’s not going to be the case forever, and QLC is one step towards making NAND flash somewhat affordable thanks to all the bits it can store in one cell – four, to be precise. Toshiba and WD’s latest QLC 3D NAND chip fits 1.33 terabits of data onto a single 96-layer chip. It’s also already sampling and will be available in consumer drives under the SanDisk badge (which WD now owns, hence the awkward joint venture) before the end of the year.

There is a downside, however. QLC isn’t the most durable storage tech in the world. As such, endurance will be lower than SLC, MLC, and TLC designs on the market already. Performance will also suffer in the name of high density and lower cost per-GB. 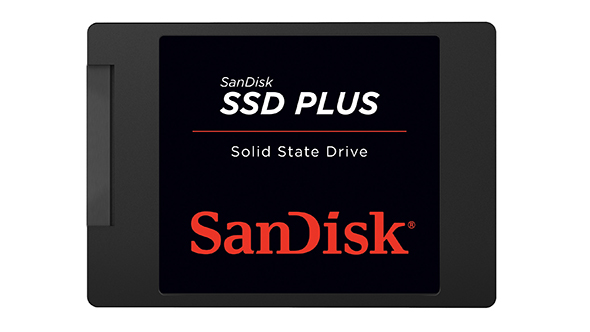 But for gamers’ machines that might be a worthy trade-off. While hard drives are cheap, they are also dreadfully slow and loud. QLC SSDs might not be the best choice for replacing the OS drive on your system or where you keep your precious files and folders, but for game libraries and easily replaceable files, where the hard drive once ruled supreme, these packed drives could be a perfect fit.

But it’s not just Toshiba and WD who are prepping QLC for release out into the wild. This news follows after Samsung teased its own QLC NAND flash was raring to go a couple weeks back, and Intel is similarly releasing a QLC-based SSD that is primarily built for data centre deployment pretty soon.

It also follows news that WD would be shutting down one of its hard drive factories as the company pivots away from platter and towards solid state.

The race is on for volume production of QLC SSDs, and by the end of the year it should be pretty clear what sort of performance we can expect from one of these SSDs, and at what cost. For the time being, however, it’s certainly looking like the SanDisk drives will be of most interest for anyone planning on a gaming PC build later this year.