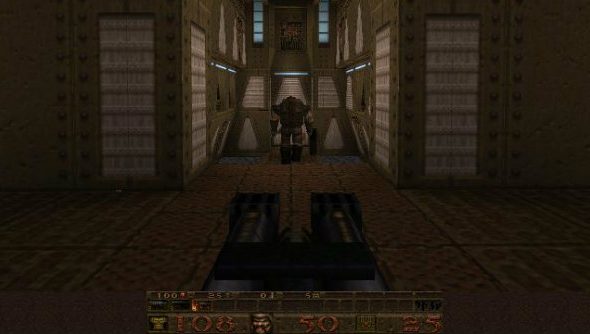 Wondering how much the classics hold up? Here’s our list of the best old games.

With id Software busy at work on Quake Champions, the Bethesda-published modern revival of the arena shooter classic, Machine Games took it upon themselves to put something out, and the reaction has been positive so far.

I haven’t had chance to try it myself (these words won’t write themselves you know) but I’m sure the creators of modern Wolfenstein can handle a few levels in one of the original FPS games.

If you want to give the new campaign a crack, here’s the tweet with the info:

Happy 20th to Quake @idsoftware! As a gift to the fans, we created a new episode of the game https://t.co/BTgju8tLuI pic.twitter.com/gHlxBgjcBU