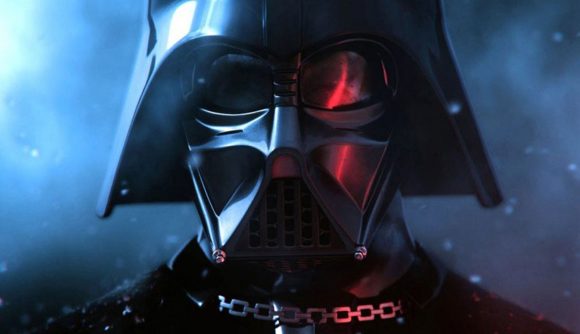 Quantic Dream – the studio behind the likes of Heavy Rain, Beyond: Two Souls, and most recently 2018’s Detroit: Become Human – may be working on a Star Wars game, presumably an adventure in the style of the developer’s previous games.

While this information comes entirely from rumour with no direct evidence – so should be taken with a grain of salt as always – the news comes from two separate leakers who don’t even speak the same language. The first, French-speaking YouTuber Gautoz, says that Quantic Dream has finished its deal with Sony and has now signed a new one with Disney to work on a Star Wars game.

This was then seemingly corroborated by Tom Henderson, the generally reliable insider previously known for reporting that GTA 6 wouldn’t be out until 2025 at the earliest – which the likes of Bloomberg’s Jason Schreier agreed with. Just this week, Henderson reported that Battlefield 2042 would get delayed to late November – and lo and behold, it did.

Henderson was far more subtle this time, posting a picture of Detroit: Become Human’s protagonist with Star Wars lightsabers across its mouth – before adding that he had “heard the same” news as Gautoz. Quantic Dream head David Cage previously said that 2021 would be “an exciting year” for the studio, so it’s possible the Star Wars game may yet be announced this year.

With Ubisoft working on an open-world Star Wars game, a remake of Knights of the Old Republic being underway, and EA still having a few projects in the works, there’s no reason Quantic Dream couldn’t be working on a Star Wars adventure. We’ll see just how many Bothan spies will have to sacrifice themselves to get us some more information.