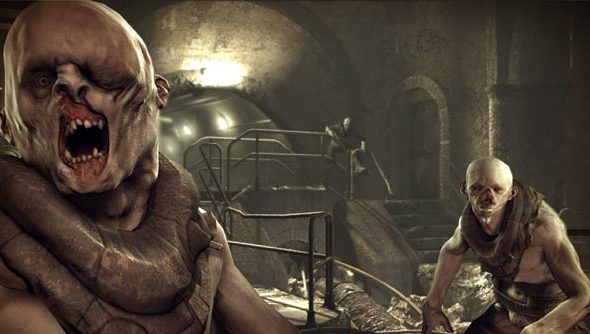 Id’s got something up it’s sleeve, it’s an extender. Yup, their next DLC pack for RAGE, The Scorchers, will be lopping off the ending to the game letting you go back about the world collecting all those niggly little pickups you may have missed.

But that’s not all.

It also adds a new difficulty setting to the game, Ultra Nightmare, making all those mutants and crazies a little bit harder to kill. Though I say little, with a name like Ultra Nightmare it does somewhat imply that the little may be a lot.

That’s still not all.

According to the announcement post on Bethesda’s blog“In this brand-new adventure spanning six all-new areas, you will fight alongside new allies to defend the Hager Settlment from a maniacal bandit clan known as The Scorchers. Along the way, you’ll participate in a new season of Mutant Bash TV, encounter new mini-games, and wield the overpowering and brutal Nailgun.”

The Scorchers is coming out next week for $5.