This festive season, PCGamesN and our sister sites, Pocket Tactics and The Loadout are bringing you some fantastic gaming giveaways. For the next six days each of our sites is going to feature a new chance for you to get your hands on some special freebies.

For our first giveaway, we’ve partnered with Plarium to offer special bonuses for any players who pick up Raid: Shadow Legends this festive season: including Silver, Gems, XP boosters, and best of all, a free character. The Shaman is an Orc fighter who will immediately join the roster of any new starting player, and help give them a huge advantage in the early game as an epic hero.

If you want to get your mitts on these rewards, all you have to do is sign up between December 14 and 19 by clicking the image below, or by following the link here. Just enter a username, a password, your email address, and the loot will be yours.

For those of you that don’t know, or just remember it as that mobile game with the funny ads, Raid: Shadow Legends is a turn-based strategy RPG that sees you gather a group of assorted fantasy characters to take on dungeons and raids. The game also has some gacha elements, letting you collect all kinds of monsters and heroes, levelling them up, and outfitting them with unique equipment. 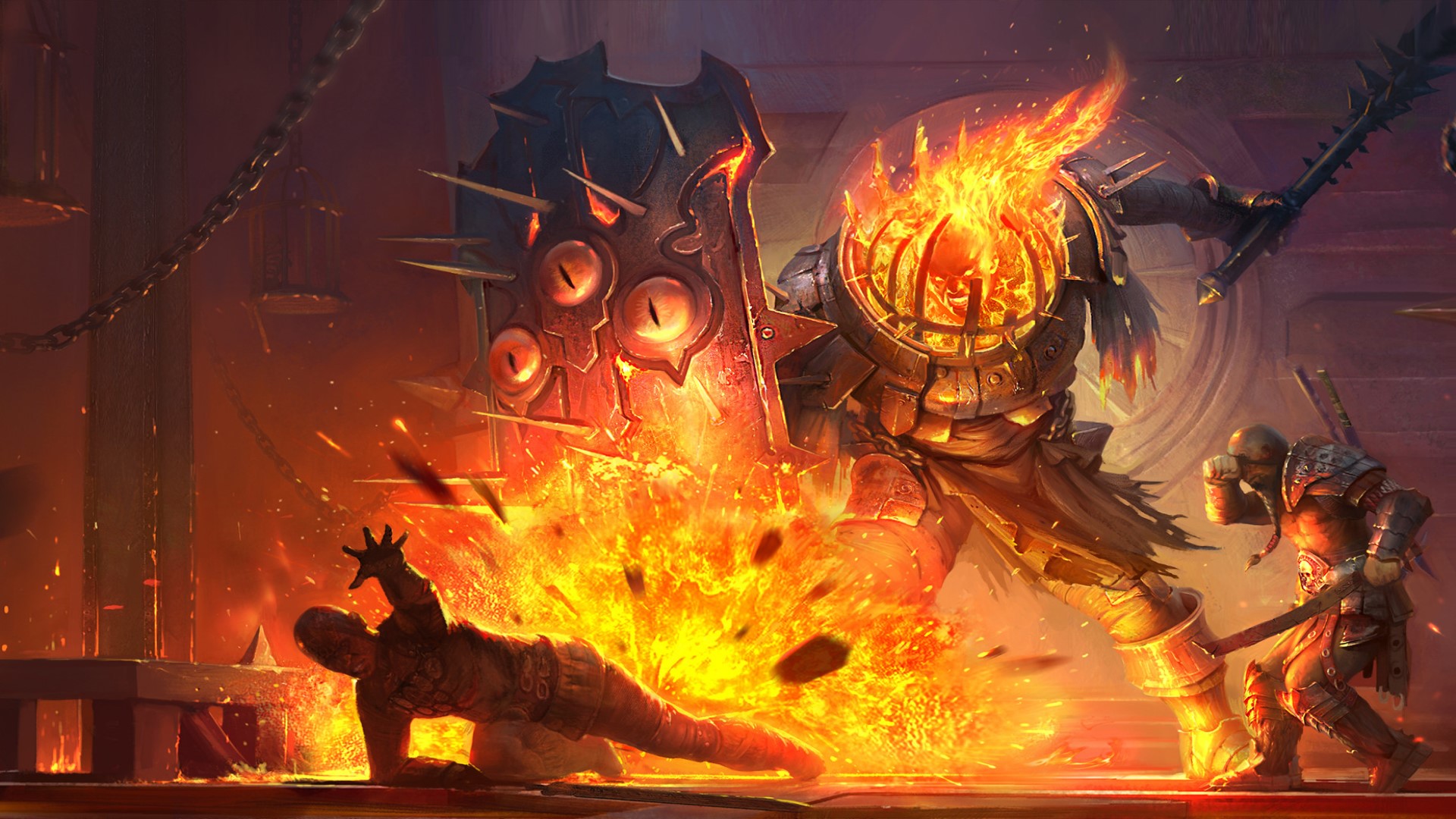 Here is a list of all the in-game loot you can claim by signing up:

The five Mystery Shards are an especially good bonus, as they’ll let you summon five new heroes right from the start of the game. We also have a handy Raid: Shadow Legends guide to help you get started.

Watch one of Raid’s famous ads below:

If you’re interested in playing, be sure to sign up before December 19. Also be sure to keep an eye out for our second giveaway tomorrow, and the upcoming giveaways on Pocket Tactics and The Loadout!