When the first teaser dropped for Operation Shadow Legacy, revealing a grizzled but instantly recognisable Sam Fisher, nobody would have thought that the real highlights of the upcoming Operations would include better pings, being able to share reinforcements, and new optics.

Approaching its sixth birthday, Rainbow Six Siege has seen its fair share of mechanical updates over its lifetime, but many gripes have persisted. Colour blind players have struggled to use their own scopes due to a fixed optic colour, the game’s basic ping system has meant communicating without a microphone is almost pointless, and a lack of scope variety has made weapon balancing a constant headache for Ubisoft. Players have never had a say in what maps they get to play on, Thatcher’s EMP grenades have felt mightier with each new season, and selfish defenders have been able to leave their teammates in the lurch by running off without putting up vital reinforcements.

Rainbow Six Siege Operation Shadow Legacy addresses all of these growing pains. Taken in isolation, none of these fixes are going to drastically change the way that Rainbow Six Siege plays, but altogether they go a long way to easing the frustrations of a player base that’s 60 million and counting. Sorry Splinter Cell fans, but it looks like Sam Fisher still isn’t ready to be the star of the show.

Join us as we run down all of the key changes coming in Operation Shadow Legacy.

Part of the reason Sam Fisher – codename Zero – isn’t the highlight of this Operation, is that he’s such a natural fit for Siege. Zero’s gadget can fire four cameras that bore through penetrable surfaces, including reinforced walls and hatches, and lets you switch the camera between each side of the surface. These will also stick to non-penetrable surfaces and each camera has one shock dart that can be used to destroy defender gadgets, much like Maestro’s Evil Eye. He’s basically Valkyrie on attack, and it feels so natural it’s hard to believe that gadget hasn’t been in the game for years. 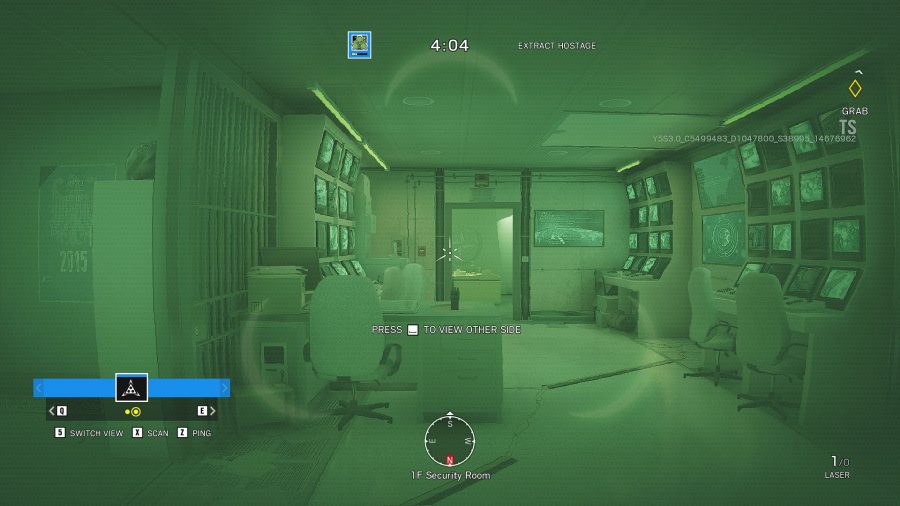 Zero also brings a new primary weapon to Siege, the first since Kali’s introduction in Year 4 Season 4. The SC3000K assault rifle will be an instant favourite thanks to its high damage, fire rate, and relatively low recoil, but it’s 25-round mag may put some off. If that doesn’t suit your tastes then you can take Bandit’s MP7 SMG instead. For his secondary, Zero has a suppressed 5.7 USG pistol.

He arrives alongside a reworked Chalet map, which retains the look, feel, and most of the key sites of the original, but adds a lot more rotation and removes most of the maps problematic windows. Best of all, you can now rappel to the roof of Chalet, offering a few new ways to attack.

Away from the two major content additions, it’s the sights overhaul that will create the biggest meta shift in multiplayer. For starters, there are now no defenders who can equip an ACOG optic, which has always been the most popular sight choice in the game for its high magnification. Ubisoft has added three new magnification levels to Rainbow Six Siege, and completely overhauled which operators have access to which optics. The ACOG (2.5x) still exists, but there are now 1.5x, 2.0x, and 3.0x optics to give you more control and make balancing a lot easier across the game’s 57 operators.

there are now no defenders who can equip an ACOG

Operators like Rook and Doc who have been picked since launch for their proficiency over long range will now struggle to win fights from window peeks and absurdly tight angles. Attackers gain a great deal of flexibility through this change, with operators like Nokk gaining a handy 1.5x scope and DMR-toting operators like Dokkaebi becoming even better at long range thanks to the 3.0x scope. It’s a change that allows Ubisoft to better define how each operator’s weapons feel and ensure they compliment the operator using them.

The new ping system is a step in the right direction for improving non-verbal communication and hopefully reducing toxicity. Instead of a simple yellow ping that can only be placed while in character, your pings are now contextual, revealing a gadget or obstacle if the ping falls on it. Additionally, you can ping while droning now, and continue to place pings after you’ve died, making callouts significantly easier. Pings are also numbered now, so you can quickly tell which ping belongs to which teammate. There’s definitely room for improvement, such as giving players the ability to ping an intention or request, such as asking for a reinforcement on a specific wall panel, or pinging a spot for your teammate to plant the defuser on. 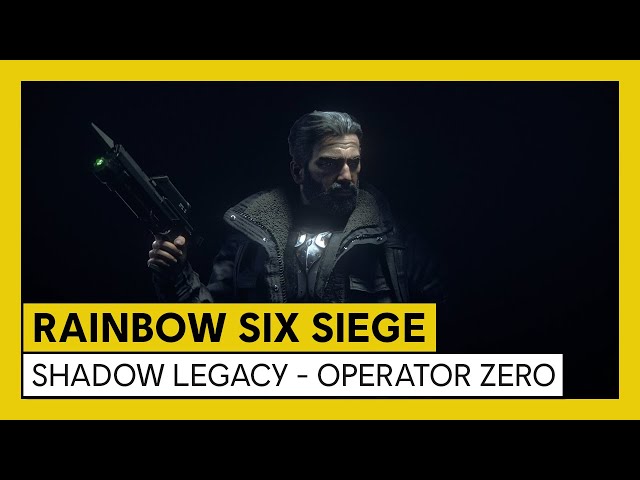 Two changes that have been talked about every season for the past year also arrive with the Rainbow Six Siege Shadow Legacy release date: a new hard breaching gadget and a Thatcher rework. The new hard breaching device operates almost identically to one of Thermite’s Exothermic Charges, but only creates a hole large enough to vault through. It’s simple, effective, and means you don’t have to take one of the game’s four hard-breaching operators to open up some reinforced walls.

The Thatcher rework has also arrived exactly as promised. Instead of instantly destroying the majority of defender gadgets caught in its radius, it now temporarily disables them. And to pre-empt the inevitable question: yes, you can absolutely Bandit trick, but you may have to shoot your pre-placed battery to put a new one down quickly. 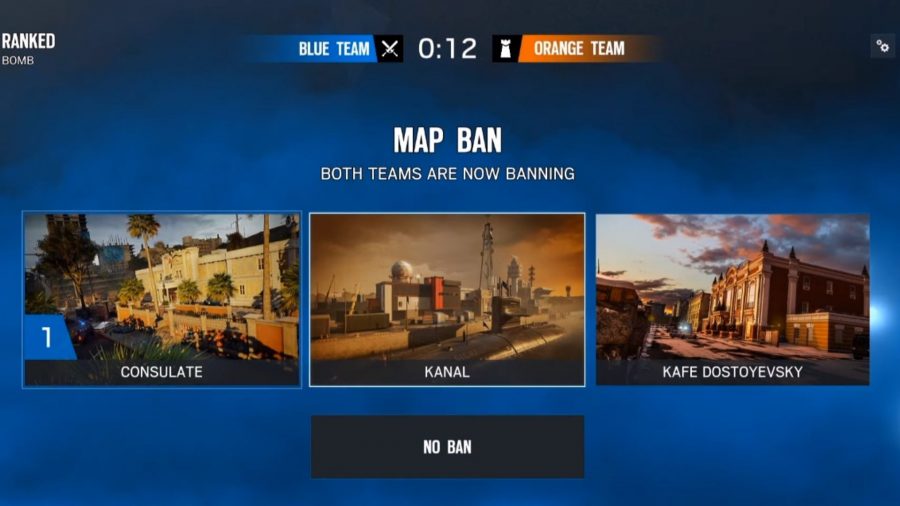 Other small changes include a map ban phase, so you can avoid your least favourite maps, the arrival of a match replay system to the test server, and a few accessibility options designed to make life easier for colour blind players. The new accessibility options are still missing some key options, such as allowing players to adjust laser colours so they can see claymores and laser sights, but it’s a start.

More like this: The best Rainbow Six Siege operators

For the dedicated players who have been logging in every week of every season for the last five years, this rush of features all at once feels like a defining moment for the game. New operators like Sam Fisher are exciting, but it’s the long-term fixes and quality of life changes that set this season apart from most. It’s not quite Rainbow Six Siege 2, but overhauls like this go a long way to making the game feel fresh and new again.