It’s happened again. I’ve booted up Rainbow Six Siege to check out the new Apocalypse limited-time event, and after playing a few matches to complete the associated challenges I’m confident I’ll never play it again. That’s partly down to the mode itself, which plays pretty similarly to a casual match, but it’s also because it’s only going to be in the game for the next two weeks before disappearing forever.

The mode itself takes place on an apocalyptic reskin of the map Outback, which boasts a few layout alterations. There’s no prep phase, so defenders only have a few seconds to set traps, and there are no reinforcements to stop attackers barreling straight through to the objective within the first 30 seconds – the objective being a jar containing the last remaining plant on Earth. The big idea is that the defenders can carry the plant around the map, cradling it like the jar baby from Death Stranding.

It’s a neat twist in theory. Traditionally, Siege matches take the form of an attacking team strategically sweeping across the map, before attempting to plant a defuser and protect it while the timer runs down. A mobile objective gives defenders who prefer the anchor role the freedom to roam, and scrapping the prep phase gives attackers a reprieve from the repetitive process of methodically checking the map for gadgets and opening up reinforced walls.

In reality, though, Apocalypse plays out like any other casual match: everyone running around looking for quick fights and getting them. Cutting reinforcements and a prep phase just means that Ash mains can rush to site while defenders are still thinking about what to do with the plant. With almost no restrictions on which operators are available, it’s too easy for an attacking line-up to bombard defenders with Lion scans, Dokkaebi calls, Jackal scans, and Blitz flashes. Defenders can take trapper operators to counter rushes, but there’s barely enough time to place traps before the attacking team can blunder into them. 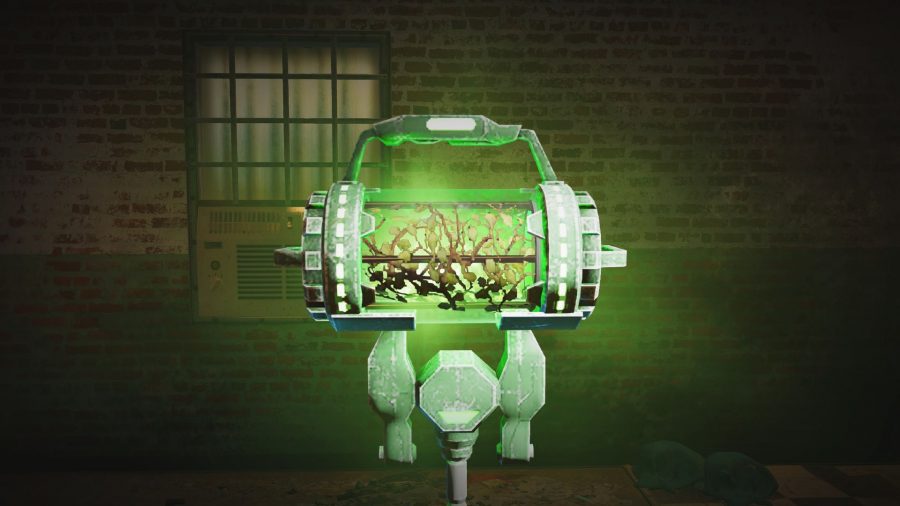 The result of all of this is that nobody is utilising the mechanics of the new mode. There’s an amazing new gadget that all attackers can use to set alarm traps in rooms they’ve cleared, and I haven’t seen it triggered once in ten matches. In the majority of matches the plant never left the original spawn room.

Related: Everything we know about Rainbow Six Siege Y6S2

Some previous seasonal events have managed to sidestep this issue by enforcing loadout and operator limitations to keep players focussed on each mode’s mechanics. The Doktor’s Curse Halloween event removed all guns from play, and tasked attackers with hunting down defenders using abilities and melee weapons. The defenders could place traps and activate abilities like temporary invisibility to escape in a pinch, but couldn’t fight back directly. These limitations created a hide-and-seek mode that retained plenty of Siege’s DNA – it’s one of the best seasonal events the game has ever had. 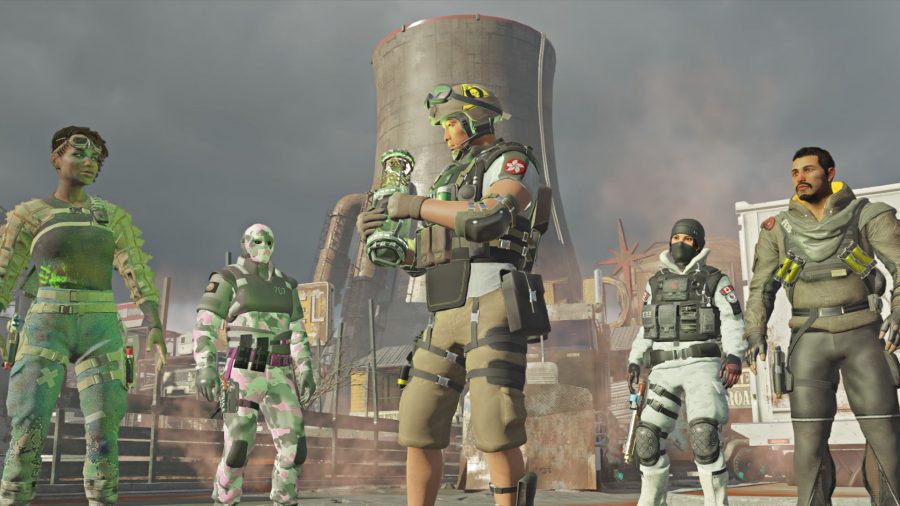 This brings me onto the second problem with Siege’s seasonal events: they only exist for a couple of weeks.

Of course, monetisation is a crucial aspect of every seasonal event. Each one launches with a collection of cosmetics that is exclusive to that event, with the cost to purchase every skin being sufficiently high as to guarantee a degree of rarity. Therefore, making events time-limited adds to the perceived value of event skins, and leaving modes in the game for too long (or bringing them back too often) will affect that. Likewise, adding more versions of maps to the game increases the file size, and having multiple active playlists increases queue times.

Clearly, extending the event or keeping it in the game intact isn’t the solution. But why can’t the rule sets or gameplay modifiers stay in the game? Rainbow Six Siege’s current custom match options are severely limited. You can only tweak starting health and whether players can sprint or lean. Even Siege’s Arcade game modes – Golden Gun, Legacy, and Attrition – aren’t available to play in custom games. 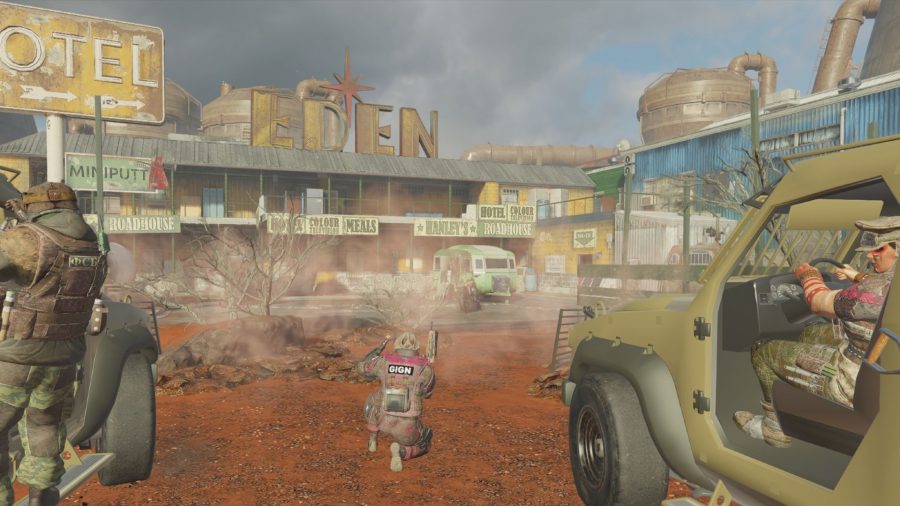 While it may be too ambitious to hope for Ubisoft to add modifiers so players can recreate an event like Grand Larceny, which made floors and walls as fragile as papier-mâché, a mode like Apocalypse should be possible. And a custom games version of Apocalypse might even be better, especially if players have the ability to remove weapons, adjust the prep phase, or tweak individual gadgets.

In their current form, Rainbow Six Siege’s seasonal events add no long-term benefits for the playerbase. So please Ubisoft: give them a fresh lease of life in custom games.