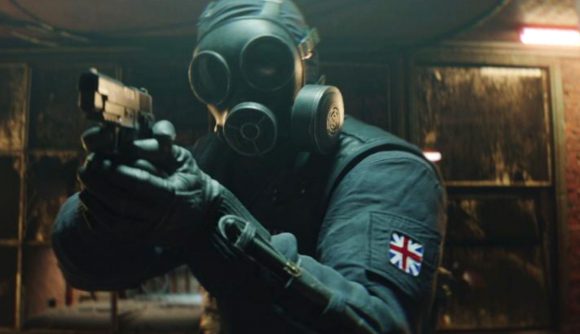 Ubisoft has revealed its first cinematic short for Rainbow Six Siege during a panel at the Six Invitational 2019, giving us a little more insight into some of the game’s original operators like Thatcher, as well as newcomer Dokkaebi. The new cinematic is called Hammer and Scalpel and will investigate the relationship between the SAS and 707th attackers.

The CGI also reveals the new leader of Rainbow Six, Harry, who will likely feature heavily in the coming months. There’s also a very entertaining bar fight, so you should definitely check it out.

Previously, Rainbow Six Siege has had very short video vignettes of each of its operators that showcase their gadget, but it appears there will be a new batch of cinematic shorts that will explore the lore behind some of the game’s operators.

Quite a bit of information is already known about the personality and background of these characters, but only in text form and buried deep in the game’s menus, so hopefully fans of the game will get to learn a lot more about their favourite attackers and defenders going forward.

Ubisoft has been making an active effort to introduce more personality to its roster of operators over the past three years of DLC releases, so these new cinematic shorts should make the original, more serious lineup of operators a great deal more interesting.

You can watch the Rainbow Six Siege Hammer and Scalpel short below: 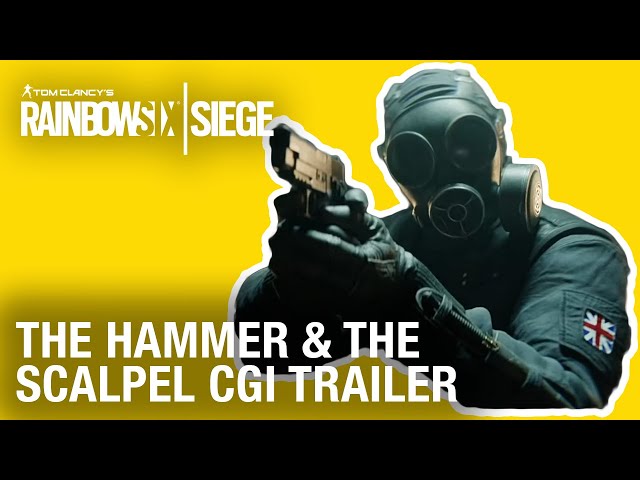 The reveal is accompanied by the announcement that Ubisoft is setting up a bespoke team to focus on developing the lore of Rainbow Six Siege and its universe of operators. So it’s likely we will be getting a lot more characterisation with future operator releases.

There is plenty more Siege to news to come as we approach the final day of the Six Invitational 2019, with both the Operation Burnt Horizon and Year 4 reveal taking place on 17 February.