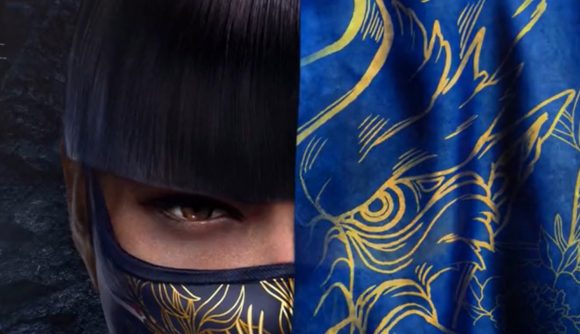 A new Rainbow Six Siege season is nearly upon us, and while Ubisoft is saving the full reveal for this weekend, we’re getting the usual drip-feed of teasers leading up to the proper unveiling. Today, we learn that Rainbow Six Siege: Demon Veil is officially the name of Year 7 Season 1, and the devs have provided details on exactly when to tune in for the final reveal.

Based on previous Siege season rollouts, you can expect Demon Veil to hit test servers shortly after the reveal, and it should hit live servers sometime in March. We’ll be getting a new operator for Y7S1, of course – one who appears to be equipped with a kunai.

It's almost time to come out of the shadows.

Tune in February 19 for the full reveal of Demon Veil LIVE on https://t.co/27TuUcX0n1 pic.twitter.com/LA33X5O97L

For more FPS games to take aim at in the meantime, you can follow that link.