A Brazilian ad agency has pulled off what may well be the weirdest marketing stunt in videogaming history, which is saying a lot: They’ve added Rainbow Six Siege-encoded DNA to an energy drink. The Brazilian company infused 1,500 cans of InBev’s Fusion energy drink with game files, operator stat sheets, and videos of the best plays during the Brazilian Siege finals at the Game XP 2019 convention were printed onto synthetic strands of DNA and added to the beverage.

Ad agency AKQA Sau Paulo worked with a DNA storage startup called Helixworks to produce the limited run of Fusion, according to a report by Adweek. Helixworks used a genetic 3D printer to create the strands of DNA encoded with Siege game files and other content, which were then added to the drink.

“Just like you have flash drives or hard drives or CDs that can carry information, DNA is another molecule, another material that can also store information,” says Nimesh Pinnamaneni, Helixworks co-founder and CEO.

“In the end, there will be a million copies of information about the game in every can,” Sachin Chalapati, fellow Helixworks co-founder, added. 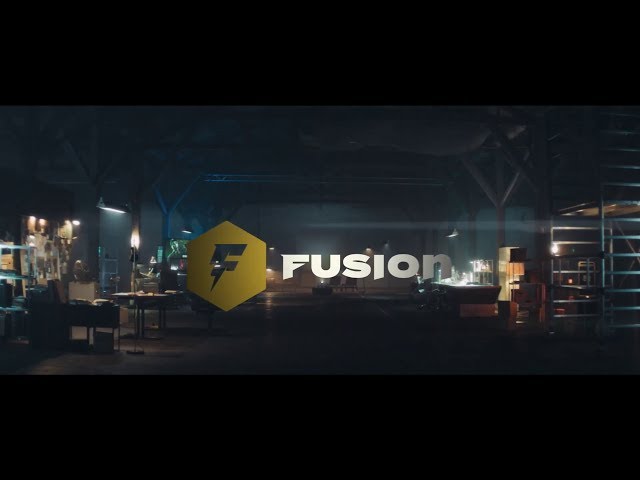 The question, of course, is why would you do something like this? Without cutting-edge lab equipment, there’s no way to actually read the DNA coding contained in this limited edition Fusion liquid, despite the ad’s claim that it’s “knowledge in a can.”

But that may not always be the case, as DNA is a potential new frontier for data storage. Who knows: it may be that in the future we’ll be able to ‘download’ a new release just by pouring a bottle of genetically-engineered Surge into our PC cases.

For now, though, it’s safe to assume you won’t be able to improve your Siege ranking by drinking tournament highlights.