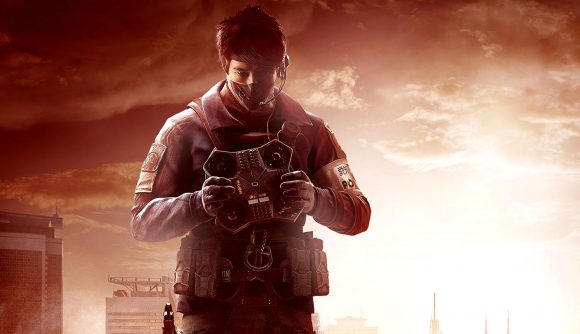 Anticipation for Rainbow Six Siege Year 5 Season 2 is gathering steam, now a teaser trailer has landed and an Operation Steel Wave leak has given us an idea of who the two Rainbow Six Siege new operators might be. Now, another clue has popped up online – and it looks like Defender Echo is in for a new Elite set.

That’s according to a clip that’s appeared on YouTube and the FPS game’s subreddit, which we’ve included below (the music’s a little loud, so you might want to turn your volume down a tad if you want to take a look for yourself). It kicks off with a puff of smoke and shot of Echo kitted out in his new skin, a grey and gold(ish), form-fitting armour, with a martial arts-style tie-belt and tied-back hair.

The Defending Op whips out his two Yokai drones and launches into some impressive acrobatics, before the contents of his Elite set is unveiled: a victory animation, Tenkamusou uniform, Yokai Drones gadget skin, Supernova, MP5SD, P229, and Bearing 9 weapon skins, and an Elite Echo Chibi charm.

Take a look at the clip below: 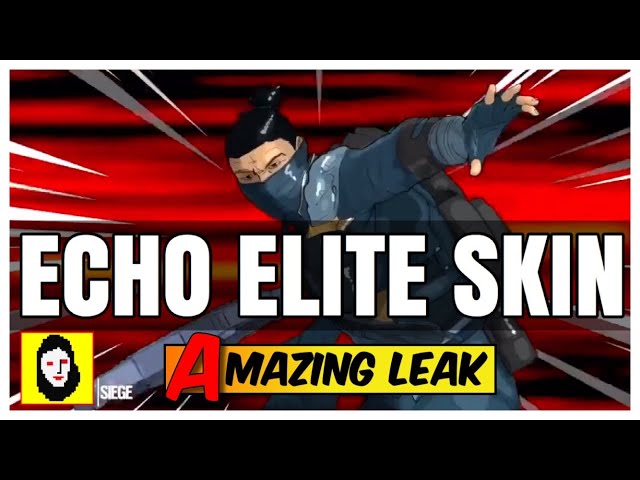 It’s worth noting this clip and it contents haven’t been posted or confirmed by Ubisoft as yet, but it looks pretty likely we can expect a new Elite set for Echo sometime soon.

Related: Check out the best anime games on PC

In the meantime, the Rainbow Six Siege Grand Larceny event is live until May 19, so you’ve still got several days to get stuck in before it ends, and ahead of the Operation Steel Wave release date which should arrive sometime soon. We’ve got a guide to the best Rainbow Six Siege operators for you to take a look at while you wait.