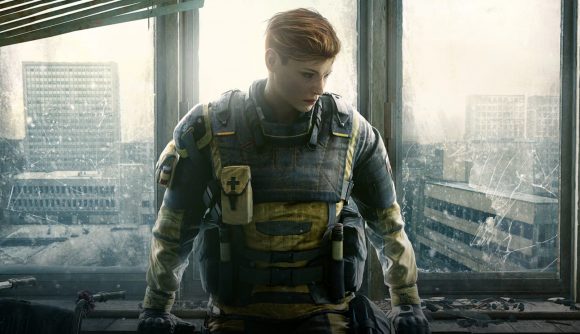 Rainbow Six Siege has been around long enough now that its operators often look completely different than they did at launch. (Heck, now that the Tachanka rework is real, anything is possible.) One fan has even begun designing a fresh set of operator reworks – and the results are so impressive that even the devs are taking notice.

zMin’s latest is a Finka rework which replaces her global nanobot boost with a throwable canister that creates an AOE cloud of nanites which remain in place for 10 seconds. This will disable electronics and projectiles that pass through it, and will heal allies within range. “Finka’s issue is that using the gadget griefs your teammates,” zMin says on Twitter. “With this rework she still keeps her healer and nanobot identity while changing her gadget completely to elevate her role as a support.”

Game director Leroy Athanassoff is a “big fan” of this concept, and game designer Emilien Lomet appreciates the presentation, too. “To everyone, be more like zMin. They identify the problem, provide a possible solution to the actual problem, illustrate their solution, and don’t waste time arguing hypothetical balance without test and focus on an analytical approach of the design.”

Check out the rework for yourself below. 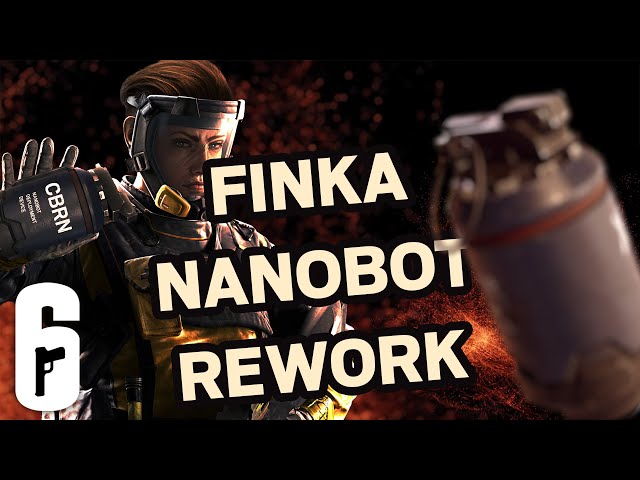