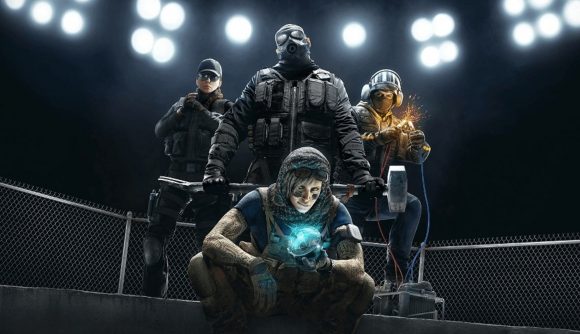 We’re not getting a free-to-play Rainbow Six Siege just yet – though the developers want it to happen “at some point” – but it seems we can continue to expect the free weekends to keep on coming. With just a few days remaining until the Rainbow Six Siege Void Edge release date, yet another chance to play for free is coming.

As always, the free weekend includes access to the entire game, and progress will carry forward if you choose to buy it. If you do want to buy the game, you’ll be able to get discounts of “up to” 70% off across its myriad versions, though the specific promotional prices are not yet live.

Rainbow Six Siege’s peak player count record hit another milestone last week, with 178,824 players logged in at once via Steam. This free weekend might propel the game to even greater heights, though Uplay players won’t be counted on the Steam Charts.

There are plenty more free PC games if you’re looking for new stuff. If you’re just continuing to play as normal, check out the Rainbow Six Siege Void Edge patch notes – and prepare to kill a whole lot of new blood this weekend.