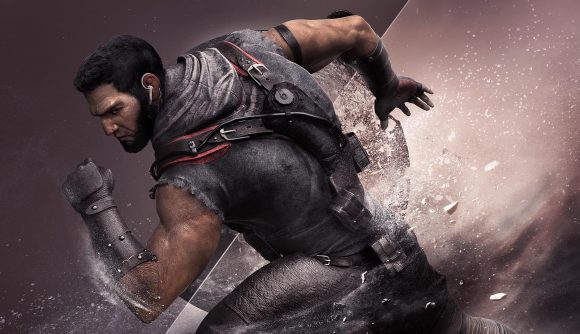 Three Rainbow Six Siege operators are getting buffed in the upcoming patch, with the hope of having them picked more frequently in both casual and top ranked play. Fuze, Gridlock, and Oryx will all see notable buffs in patch 2.3, according to a new Designer’s Notes post.

Attacker Fuze will have his total number of cluster charges increased from three to four. Ubisoft says this will hopefully encourage Fuze players to be less conservative with the ability. “We suppose that Fuze mains are trying to optimise their charges and may sometimes be reluctant to deploy them,” the Siege team writes. “By increasing the number of Cluster Charges, we would like players to use those resources more aggressively.”

Gridlock, another attacker, has a similarly low in-game presence right now. Patch 2.3 will increase the deployment speed of her Trax Stingers from 13 seconds to nine seconds, decrease the deployment time for individual Caltrops (from 0.7 seconds to 0.45 seconds), and adds a small delay before the Trax Stingers begin deploying (0.45 seconds, up from no delay). Ubisoft doesn’t believe these changes will do much to increase her presence or win delta, but that together they should make her gadget “more comfortable to use.” The team plans to be watching to see if the changes have an impact on how she’s played.

Defender Oryx, introduced early this year in Void Edge, currently has a marginal win delta but is present in less that 5% of games in which he isn’t banned (which is seldom). Patch 2.3 will alter his Remah Dash so that it no longer uses up dashing charges by running through soft walls, and his dash recovery time has been reduced to 0.5 seconds, both after running through a soft wall and after colliding with an enemy. However, his Dash charge refill time has been increased to 12 seconds (up from eight). 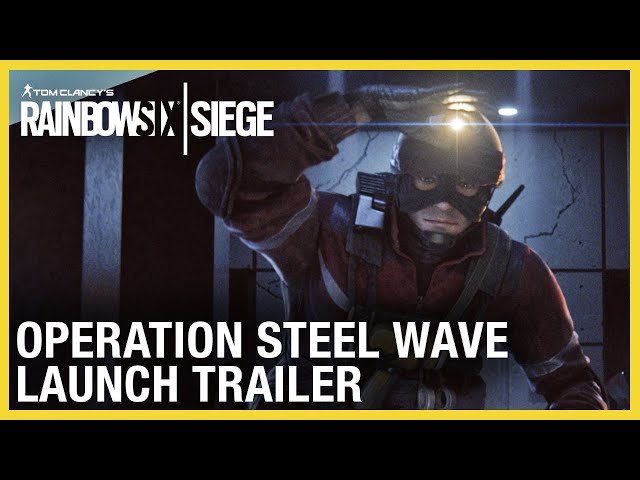 Ubisoft says the idea here is to “increase his mobility to make him more popular and fun to play, while increasing his survivability.”

We’ll be able to see how these play out once the patch arrives, but there’s no date set for that yet. In the meantime, check out our list of the best Rainbow Six Siege operators and our guide to Rainbow Six Siege Year 5.