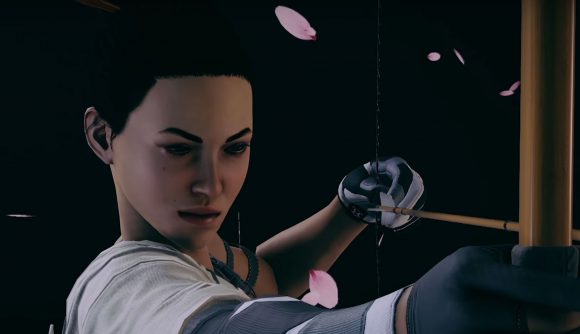 Ubisoft has snuck in a big surprise for fans watching the Six Invitational 2019 livestream – a Rainbow SIx Siege Hibana Elite skin is coming to the game. While most players were looking forward to the reveal panel for Year 4 and Burnt Horizon it seems the new premium cosmetic has stolen the show.

As with most Elite skins, the Hibana elite draws on her Japanese heritage and reveals a lot more of her face than her standard hooded uniform. The longbow you see in the victory animation from the trailer was actually in the cinematic short from yesterday’s Hammer and Scalpel CGI, and many fans – us included – thought it was a tease for a future operator.

The Rainbow Six Siege Hibana Elite skin release date is March 6, 2019, which could the first day of the new Operation Burnt Horizon season. The Elite set unlocks the Onkochishin uniform, victory animation, gadget skin for her X-Kairos and weapon skin for the Type-89, SUPERNOVA, P229, and BEARING 9 as well as the Elite Hibana Chibi charm. So a full cosmetic overhaul. It looks like the bow will not play any part in gameplay or replace her gadget, but our best guess it that it’s the Hibana Elite skin victory animation.

Take a look at the reveal trailer for the Elite skin down below: 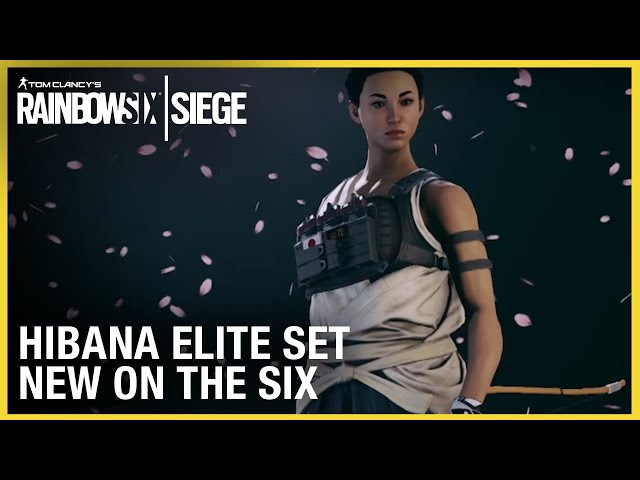 The Elite skins are usually the same price so expect to be paying 1600 R6 Credits for the privilege of using this rather gorgeous Hibana cosmetic bundle. The only part of the set we have not see yet is the Elite skins portrait, but it’s easily one of the best Elite skins we’ve seen, and given Hibana’s popularity we’ll be seeing this a lot in the next season.