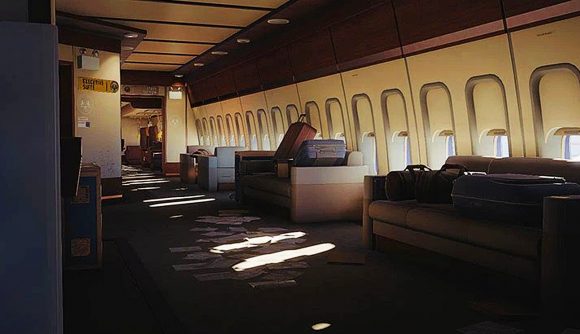 Ubisoft has added an in-game memorial to Rainbow Six Siege’s Presidential Plane map to honour the memory of Michael ‘Kixstar’ Stockley. Now, when you’re wandering around near the plane’s bottom stairs, you might stumble across a plaque on a wall with the caster’s name on it.

The plaque was initially highlighted by Ubisoft esports director Wei Yue following a recent patch, though plenty of players flocked to the map in-game to check it out for themselves. The map holds some significance as it was the setting for one of the Siege caster’s finer in-game moments. He got an eight-second ace to clutch the round for his team during one match. If you’re not up on your Siege lingo, that means he wiped out the other team by himself.

Stockley was initially a professional player himself, though he swiftly found success in casting, becoming a massive part of the game’s esports scene. He, unfortunately, passed away in October of last year, which was confirmed in a message from his family that was shared on Twitter.

Here’s a picture of the plaque: 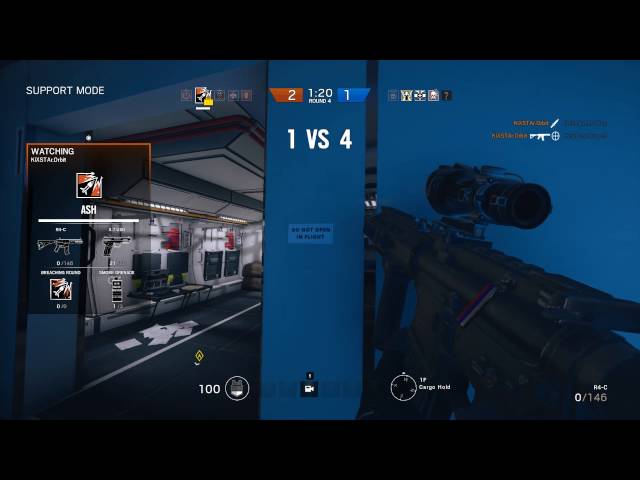 Ubisoft adding the plaque to the game coincides with the soft launch of a new privacy mode, formerly known as ‘Streamer Mode’. Ubisoft says the new mode will roll out to PC and then console once the team is happy with it, with a target of mid-2022 in mind.