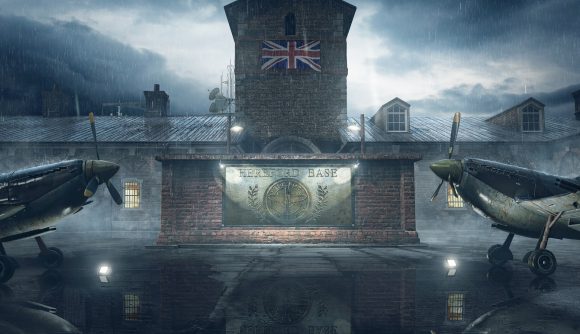 One criticism that I’ve occasionally seen of Rainbow Six Siege is that it’s too often balanced with the pro scene in mind. As a former pro turned caster, Michael ‘KiXSTAr’ Stockley took the view that this approach to balancing is not only healthy for the game, but possibly inevitable, as esports is ingrained in its structure.

“We have a large casual base, and it’s the largest base in Siege by far,” Stockley concedes, speaking with PCGamesN. “But it’s a game that caters to esports, not exclusively because the development team has been pushing it in that direction, but naturally, because it’s an esports title. It falls into that category without Ubisoft trying to push it in that direction.

“So, when you have a map like Hereford – which is unarguably a bad competitive map – it has largely the same effect in the casual experience. That’s not always true and I don’t want to generalise, but it makes you wonder what would happen if we had a similar player base to other large esports FPS titles where everyone, from casual and ranked all the way up to competitive, is focused on being better at the competitive side.”

Stockley is likely talking about CS:GO here – a game that doesn’t lend itself to a casual approach, and which has had a ruthless focus on competitiveness for some time.

“I watch videos of people who are not very good at [Siege], who are playing for the immersive, cinematic experience,” Stockley says. “I understand the appeal and I get that we shouldn’t ruin that, but there’s a thought process there – an argument to be made – for leaning into the esports side of Siege more.”

If you’ve missed the latest in Siege, click here for the Rainbow Six Siege Burnt Horizon release date and teases about the coming Danish operators. For yet more news, look out for our full interview with Stockley on the site later today.