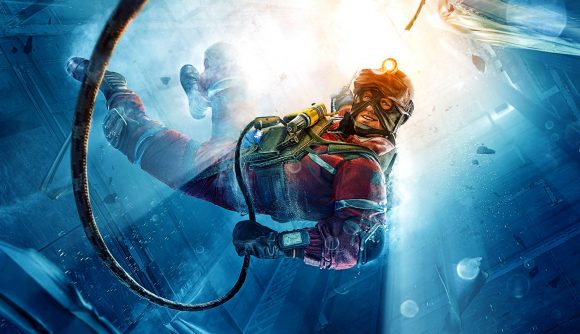 Want to know when you’ll have access to the Rainbow Six Siege match replay system? It’s been a long wait for players who want to be able to properly analyse their Siege matches. A match replay system has been spoken about for years, officially confirmed at this year’s Rainbow Six Siege Invitational (SI 2020), and officially delayed in May with the reveal of Operation Steel Wave.

At the time of the delay, the FPS game’s director Leroy Athanassoff said this. “Just like everybody else, we had to adapt to this strange situation we are all in. In those past weeks we had to face a lot of human and technical challenges. Good news is, we overcame almost all of them, and we are going to deliver to you a new, kickass season.”

In order to deliver on Steel Wave, Athanassoff revealed the studio needed to “make a tough decision” with regard to the planned feature. “We were extremely excited to bring to you the match replay and the new ping system that we showed you at SI,” he explains, “but we had to postpone the release of these features to focus on securing our testing capacities for the season.”

The good news is that three months down the line we’re finally going to get our hands on the Rainbow Six Siege match replay system. However, there is still no official release date for it. Match replay will come to the Rainbow Six Siege test servers alongside Operation Shadow Legacy, but it’s only in its alpha stage of testing, which suggests it could still be a long way off its full release.

Match replay will record up to 12 of your most recent Siege matches locally on your PC at 30 MB per minute of recorded gameplay. There will be a new ‘Watch’ tab in the main menu, which will then let you select a match to watch back. While watching, you can use the Spectator mode tools to look around the map, watch your perspective, or switch to another player’s perspective.