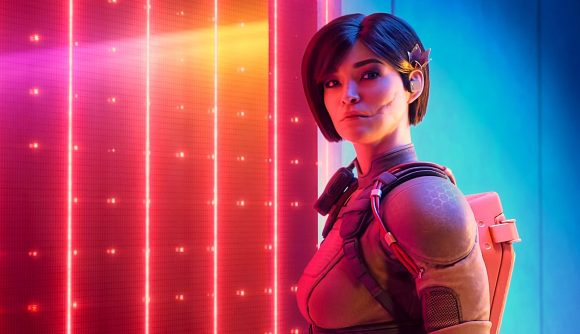 Operation Neon Dawn has arrived in Rainbow Six Siege, bringing with it a new battle pass. At 100 tiers, this is the biggest Siege battle pass ever, and it’s set to last all season – making it the longest battle pass, too.

The new Six Invitational battle pass for the multiplayer game is out now, and it has a premium track available for 1200 R6 credits (which cost $9.99 USD if you buy them outright). 30% of the revenues go to the Six Invitational prize pool. In it, you’ll find a selection of cosmetics like skins, weapon wraps, charms, and the like to unlock and earn on both the free and premium tracks, and you’ll have all season to complete it. That’s the longest we’ve ever had with a Rainbow Six Siege battle pass.

The battle pass arrives alongside the rework of Skyscraper and the debut of Thai operator Aruni, a defender who can set up laser grids called Surya gates over doorways. These will toast anything that passes through them, which can buy the defending team some crucial extra time. 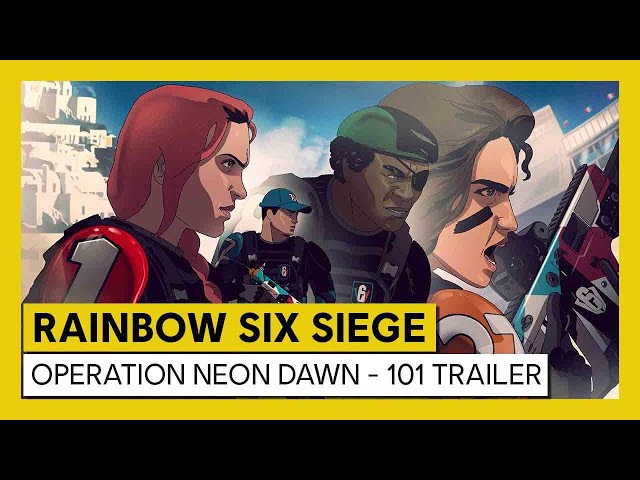 As you can see, the skin designs lean heavily into the ‘neon’ part of Neon Dawn.

We’ve collected everything we know so far about Operation Neon Dawn right here, so head that way if you need to study up while you download and install the hefty 60GB PC patch, which is available now.