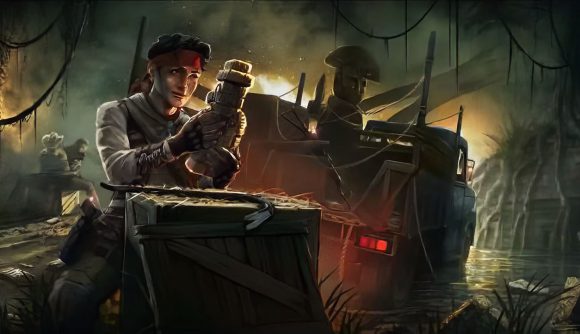 Season 3 of Rainbow Six Siege Year 4 is coming up soon, and with it we’ll be getting two new operators. According to the Siege roadmap, these will be from Peru and Mexico, and two new images purport to show what they look like.

Rainbow Six YouTuber CoreRoss points to this post in the Siege subreddit, which contains two concept art pieces. They seem to show the two new operators, and based on the scenes they appear in, it looks as though they’re involved in some Indiana Jones-style antiquities smuggling and/or recovery.

CoreRoss says he wasn’t convinced initially by the images, since they don’t look particularly Siege-y. But given some of the hints spotted in previous images, the new pictures actually line up rather nicely. That board covered in photos and thumbtacks from the Hammer and the Scalpel trailer that hinted at some upcoming gadgets earlier this year? If you look in the bottom right area, you can see a reference to antiquities trafficking along with some photographs and drawings from South and Central America. 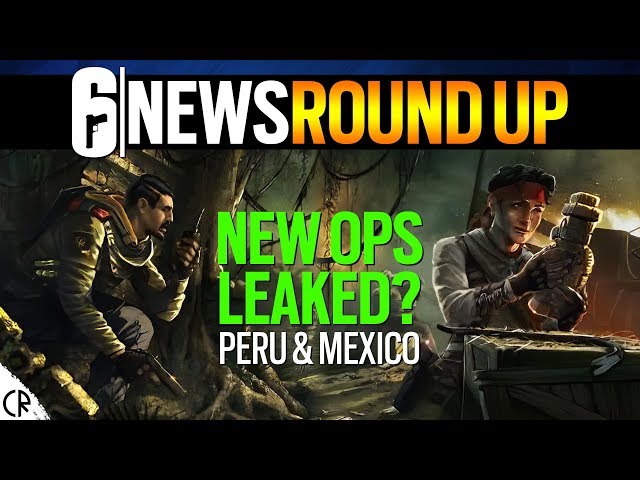 Leaks have also shown off a couple upcoming cosmetics packs. Of particular note are a tropical/L.A.-themed pack for Blackbeard and a urban digi-cam set for Maverick, both of which look quite sharp.

In any case, there’s not much time left to wait: Year 4 Season 3 will be revealed in just a few short weeks on August 18.