Picture this: you’re in a tense 1v1 in a competitive shooter and you’ve pressured your opponent into a terrible position. They’ve got a few square feet to work with, and if they hope to win the final exchange of gunfire then they’ll need to use that space to gain some kind of timing advantage.

From your perspective it’s a simple sweep; aim at head height, approach the door from a tight angle, and then quickly swing around until they’re in your crosshairs. Left mouse button, round win. They might take a crouched position, in which case you’ve just got to flick down for an instant headshot kill. But every now and then you’ll round the angle perfectly only to die before you’ve even spotted the enemy. Why? Because they put themselves in the worst position possible: prone.

When you’re prone you can barely move, you make a lot more noise when you do move, and your legs might stick out around corners, revealing your position. Going prone makes you a sitting duck, so why does it work so often? Sometimes it’s a simple case of the chunky frame of an optic obscuring a prone player who’s positioned on a close angle. But the main reason both casual players and pros alike stumble in these scenarios is because – on paper, at least – it’s a bad play.

Ubisoft’s game director Aurélie Débant has already confirmed the team isn’t “currently thinking about removing prone from Siege,” but the list of pros and community figures in favour of testing this change is growing. So let’s fantasise a little. What if Rainbow Six Siege did away with prone altogether? 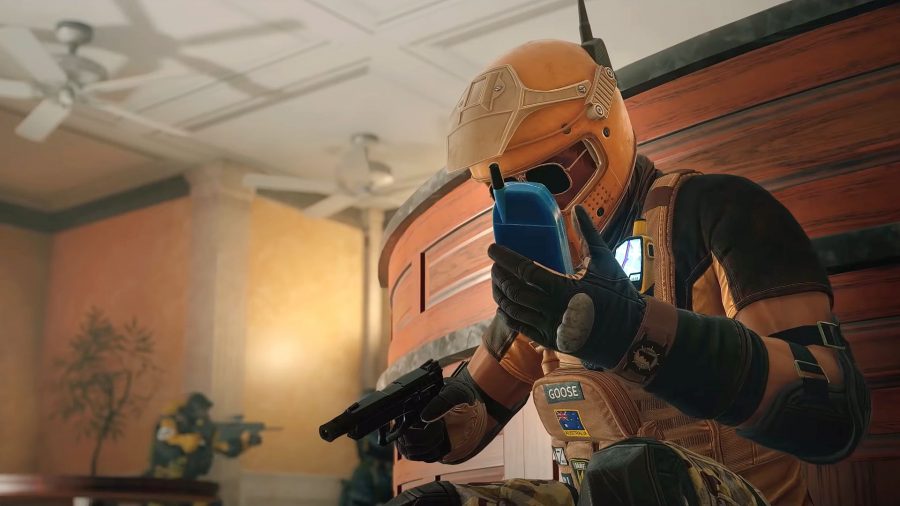 Well, almost immediately players notice they’re less frustrated after dying. The cumulative trauma from six years of getting shot by enemies lying underneath windows and desks starts to dissipate. Within a few months the playerbase has started to reminisce about the bad old days when they’d be killed by someone lurking on the other side of a distant wall, aiming through a nigh-invisible hole just above the ground.

Meanwhile, your stack’s Caveira main is distraught. They’ve not been the same since the update – no more hiding in obscure corners of the map and waiting until the dying moments of a round to leave their hovel in search of some free, pointless kills. The rest of the team is overjoyed; perhaps their roamer will finally start influencing rounds rather than hoping to turn the tide in a 1v5 post-plant.

Win rates for attacking teams skyrocket. Not having to worry about players hiding in bathtubs or on top of bookshelves significantly speeds up the droning process. There are no more lengthy post-round arguments where you’re accused of failing to drone properly; it’s bliss. You can confidently flick between popular standing and crouched positions without worrying about the floor around you. 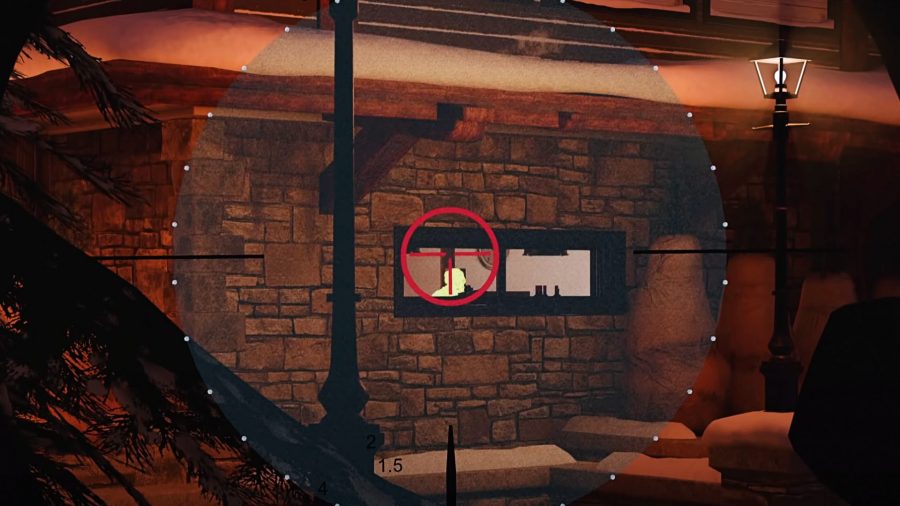 Related: Here are the best multiplayer games on PC

Of course there are downsides, especially for Rainbow Six Siege YouTubers, who are now struggling to find new locations for their ’12 broken *new* hiding spots’ videos.

Defenders face more serious problems. Not being able to shoot drones that are stashed under furniture or deep inside vents creates a sudden imbalance in the information game, as attackers are now able to park drones all over the map with impunity. Valkyrie mains can no longer lie down to place cameras in unorthodox spots – another knock for the YouTubers. 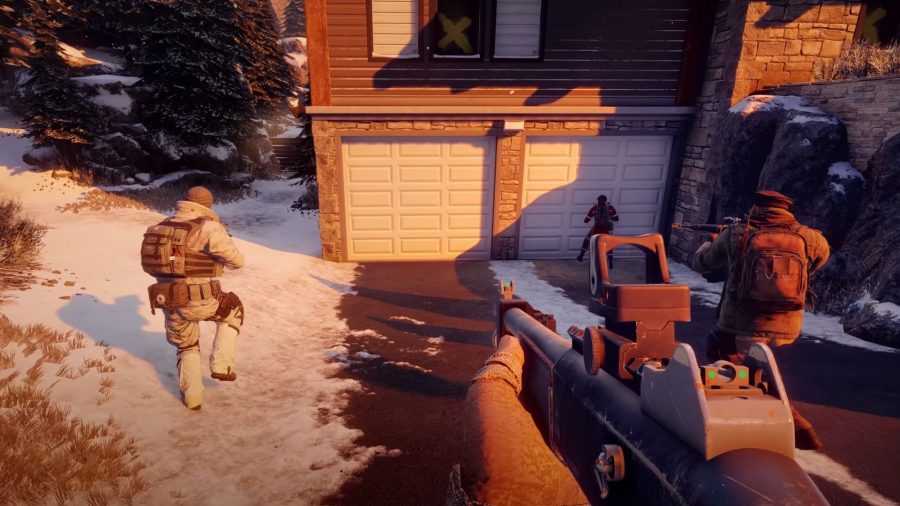 This realisation prompts an update: prone can come back, but you can’t aim down sights while in this position. It’s the perfect compromise, and so it shouldn’t be a surprise that one of Siege’s most popular content creators, Macie Jay, actually came up with this idea back in 2020. The Caveira mains rejoice (their teammates despair), attackers still have to put in the hard yards searching for roamers, but no more inconsistent gunfights where the person who puts themselves in the worst position wins.

What a perfect world that would be. Now if only we had some way to test this out. Some kind of separate version of the game where developers can experiment with different gameplay mechanics. A test server if you will. Oh wait…