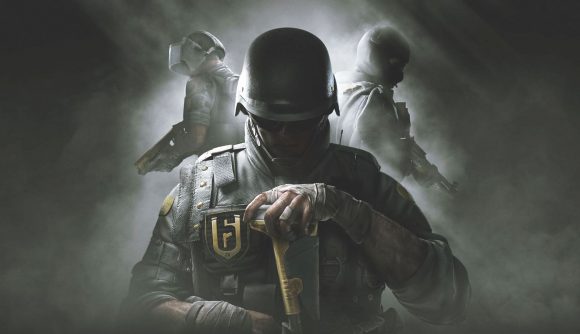 Rainbow Six Siege’s latest season has only just begun, but information is already coming out regarding the game’s next major update. The details, which were first published on resetera, were then covered in a video by Rainbow Six YouTuber CoreRoss, which you can check out further down this article.

The leaks claim to reveal the gadgets for the game’s next two operators, who’ll be released at the beginning of the next season, which we can expect to arrive in a little under three months’ time.

The leaks claim that the Danish attacker will be pretty sneaky. They’ll reportedly be invisible to cameras, and will have an ability similar to Brazilian operator’s Silent Step, which allows her to move around without making a sound. That lines up with the game’s recent cinematic trailer, which says that the operator has the “ability to blend and adapt into environment.” It’s not clear whether these two abilities are directly tied together, or if there’ll be a passive bonus of any kind.

The other leak relates to the American secret service operator, who reportedly has “a special eyesight that bypasses flashes and smokes.” I’d guess that means something of a Sam Fisher-esque eyepiece, rather than some kind of special sight. 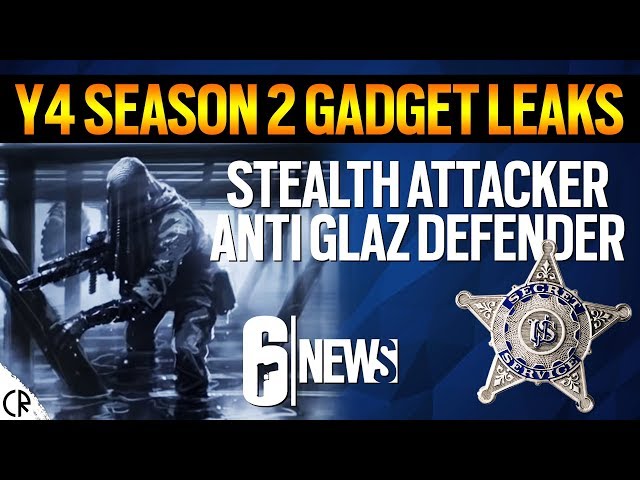 These are just leaks, of course, so it’s worth taking them with a pinch of salt. That said, they come from the same source that leaked information about the new Burnt Horizon operators, Mozzie and Gridlock, several months ahead of their official reveal, which turned out to be almost completely correct, lending this latest information some extra credence.

Related: Here’s what we know about Rainbow Six Siege Year 4

Burnt Horizon finally kicked off earlier this week, with a chunky patch size and a fix for the previous lean spam fix, so you can finally check out the new Australian operators for yourself (as long as you’ve made sure to deal with that hefty download).