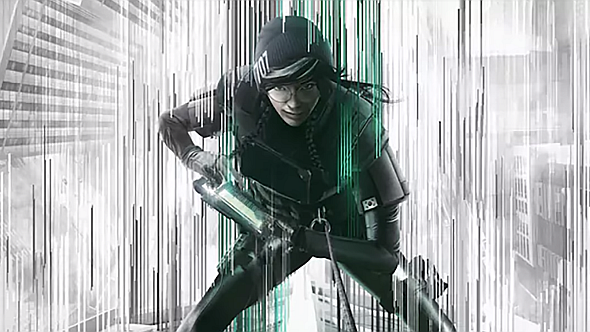 A new hack is doing the rounds in Rainbow Six Siege, allowing the offending players to win the round before it’s technically even begun. The latest hack, which appeared in a Reddit post earlier today, shows attacking players winning the game from their own spawn.

In Rainbow Six Siege’s most popular game mode, Bomb, the attackers need to plant a diffuser in the vicinity of a bomb. Unsurprisingly, defenders are attempting to stop them from doing that. Normally, the defuser can only be activated in range of the bomb, but the hack has allowed players to find a way around that particular technicality.

In a video, which you can watch at the bottom of this article, you can see that the defenders immediately lose the first round of the game, having “failed to disable the diffuser.” Focus then moves to the perspective of an attacker, who is happily holed up in their spawn, apparently having planted the defuser right in front of them. After some fairly obvious gloating, the next round begins.

The issue is part of what the Rainbow Six Reddit community suggest is a growing wave of in-game cheating, and this is a particularly egregious example of that. Check the video out on Reddit.

We’re well into Rainbow Six Siege year 3, so it’s a little worrying that these kind of issues are still so significant. Either way, hopefully Ubisoft will patch up the hack in the not too distant future.