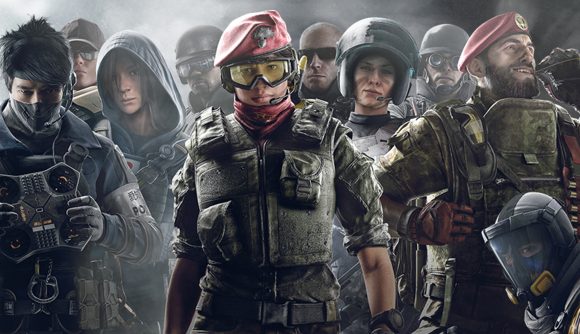 Another Rainbow Six Siege free weekend is now underway, so you can spend your Valentine’s night in the most romantic way of all – shooting people in their digital faces. If you’re jumping in for the first time and like what you play, you’ll also be able to get the game at a substantial discount during the promotion.

The free weekend began earlier today, and lasts until February 17 at 12:00 PST / 15:00 EST / 20:00 GMT. You can get access via Uplay, and the free weekend will include access to every map, mode, and operator available in the full version of the game.

Similarly, you can expect your progress to carry over if you buy into a proper edition of the game, which are all on say. Those varied version already saw price drops early this week as the Starter Edition was removed, so the discounts are making Siege very cheap – anywhere from $9.99 / £8.49 / €9.99 for the base version to $54.99 / £46.19 / €54.99 for the full Ultimate Edition.

This is all timed with a major Siege event this weekend in the Six Invitational, which is providing us with all kinds of new details including the Year 4 roadmap.

We’ve also been getting further details on the new operators Mozzie and Gridlock pretty much every day heading into the event.

Take aim: Check out the best FPS games on PC

The Burnt Horizon release date is approaching, we’ve got a major event coming up, the game’s price is dropping, and we’ve got a free weekend here. I think Ubisoft really wants you to play Siege.