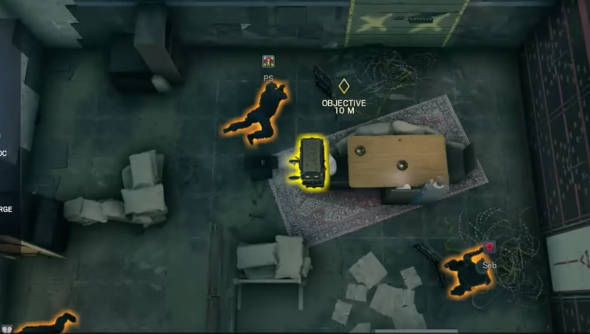 It looks like Ubisoft are aiming for an eSports effect with Rainbow Six: Siege. A new trailer from Gamescom reveals the game’s spectator cam, which is designed to allow players to observe other players and learn both tactics and map designs.

Observation to aid skill improvement is big in the likes of League of Legends and Counter-Strike, and it seems like Ubisoft would like to encourage it here. The spectator cam offers a lot of tools, such as being able to see from the player’s point of view, or zoom out for a full overhead view of the match with colour-coded players. It’s a mode that will no doubt be picked up on by shoutcasters on streaming sites.