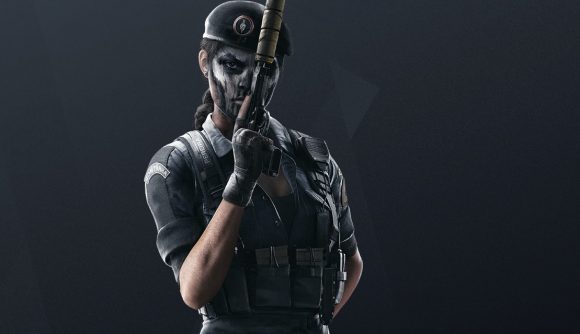 A growing number of Rainbow Six Siege players think it’s time for Operation Health 2.0. As with just about any online multiplayer game – especially one as popular as Siege – players are reporting plenty of issues with hacking, cheating, bugs, and balance issues, and some think it’s time for Ubisoft to take another season off of new content development in order to focus on fixing the game.

Calls for a second Operation Health have been happening on occasion for the better part of a year, but a quick scroll through Reddit shows they’ve grown much more prolific over the past month or so. Some want balance changes – after all, Lord Tachanka is still Lord Tachanka – some want bug fixes, and some want further protections against cheating.

But the most common refrain is the call for better hit registration. Some examples of bad hitreg are debatably the result of poor latency on the player’s side, but other examples look pretty egregious. Exactly what’s causing those problems is an issue for Ubisoft’s network engineers to work out, but regardless of the root it’s something that feels bad to be on receiving end of.

The original OH took place in 2017 as a way to correct a wide range of issues, including hitbox problems and other specific points of concern, but more broadly it was a large back-end update that overhauled much of the game’s server structure. It was controversial at the time since it meant the cancellation of that season’s content updates, but in the years since it’s broadly been seen as an important step in the game’s overall turnaround.

Ubisoft hasn’t yet provided a roadmap for Rainbow Six Siege Year 4, so we don’t know if there’s room for a second Operation Health to slot in among other updates. It might just be time to take a step back from the add-ons to secure the game’s future.