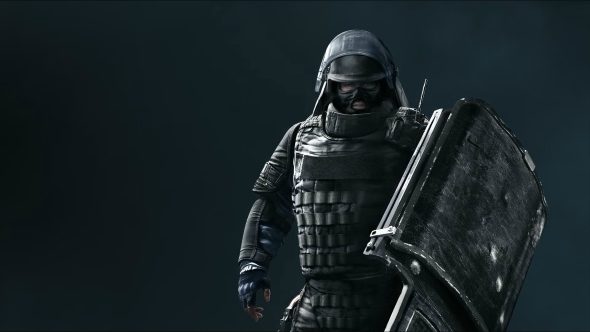 Ubisoft have lifted the lid on the latest Rainbow Six Siege update, bringing a host of tweaks and changes to all your favourite special forces murderers. There are fixes and reworks aplenty, so it should give the meta a kick up the arse, like a massive mallet smashing a door into a thousand splinters.

One of the bigger changes affects Glaz’s thermal scope, which should now be easier to spot people through, thanks to reduced blur around enemies and a bigger emphasis on blood spatter.

Elsewhere, Montagne has been nerfed, with his hip-fire spread on the LFP586 increased. Echo has been buffed, with his Yokai drone now working regardless of where you hit the enemy.

The patch goes live on PC today. Here are the notes in full, via Ubisoft.