Year 3 has been monumental for Rainbow Six Pro League, with visible growth in every key area: Twitch viewers, live audiences, prize money, and production value. This has never been more evident than at the Season 8 Pro League Finals in Rio de Janeiro, where 8,000 attendees gathered in the esport’s first ever stadium setting.

But Ubisoft has loftier goals in sight for competitive Siege. The plan is to grow the game throughout the Asia-Pacific region, including China, which involves a great deal of work to meet strict Chinese regulations – some of which have already been rolled out and quickly reversed after negative fan reaction. On top of this, Ubisoft has also announced that the Six Invitational 2019 will have the game’s first ever $1 million prize pool.

Given how big Rainbow Six esports is, now’s a good time to look back on its evolution, and also to figure out where it can go next. How did it go from being a behind-closed-doors event that opened with a game-breaking bug to a stadium-filling esport with big money prize pots? And how do Ubisoft and ESL bring competitive Siege to new markets? We spoke with Ubisoft esports director François-Xavier Deniele at the Season 8 Pro League Finals to find out what’s next for Pro League.

PCGN: What do the Pro League Finals in Rio represent for Rainbow Six esports?

François-Xavier Deniele: It’s a huge step forward for our game. Last year in Sao Paulo we were in front of 1,000 people and here we have more than 5,000 people right now for the Faze match. This is an amazing achievement and it was very important for us to go back to Brazil because the scene is very important and the people wanted to see it again. This was a reward for everyone, especially this amazing community in Brazil.

Do you think a Pro League event of this size would be possible anywhere else?

Yes, and I think now is the right time to grow in the US in terms of audience and the on-site experience, so we’ll put more and more emphasis on the experience for attendees as we did for the Six Major in Paris a few months ago. I think this is what we’re doing right now in the US with the US National, which is really good, and we can see a huge community coming to a worldwide final at one point.

Should we expect something big for the Six Invitational 2019?

For the Six Invitational 2019 we have some surprises and it’ll be very important for us as it’s the end of our year of content and esports competitions.

Can you explain the Pro League format changes you’ve announced?

Of course. So the idea is to change the system of tiebreakers, which is very important because we want to improve the balance of the maps. For example, the bomb site will change a bit as you will have to play different bomb sites. We want to surprise our players with every patch, season, and balancing change. We really want our esport audience to see that we’re able to change things. It’s part of our DNA for Rainbow Six Siege: we want to be flexible and to change our format when it needs to be changed.

What’s the reaction been to Pick and Ban?

We saw a different pattern of player behaviour, definitely. For me, it’s a good system, but we need to tweak some stuff because we saw that some operators are always banned, such as Lion, which means we need to work again on the balancing of the operator. But also Pick and Ban is really important for creating a safety zone for us and players. 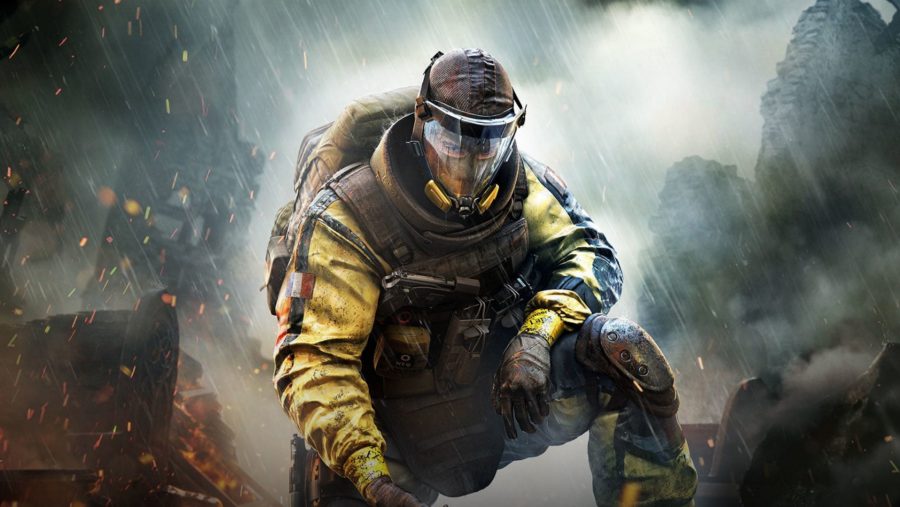 And what about the reaction from pro players?

We had a workshop with pro players yesterday to deal with balancing, but we want to continue to improve our relationship with pro players, so the Six Invitational 2019 will be a great point to meet with all of the players. It’s also in the middle of the new season, so it will be the right time to have a proper discussion.

How much has Pro League grown in Year 3?

We’re really happy with what we achieved with the Six Major in Paris because it was the first time we introduced such a big event during summer. It was really complicated for us to organise as it was in the middle of Paris during such a busy time, but we did a really good job on it. What I’m really proud of, however, is the development of local streams, because I’m really confident that we can grow, especially in Asia where we started new streams in Japanese, Korean, Cantonese, and Mandarin a few months ago.

We’re streaming in more than 15 languages right now during the finals, which is a huge achievement for us, and we saw a large increase in our viewership across Asia. Just to give you an idea right now, Japan is now of a similar level to Brazil in terms of viewers, meaning that Japan is becoming a huge community for us. The Six Major was just the start of this, and we’ll continue to build on that by adding new languages, like Turkish. 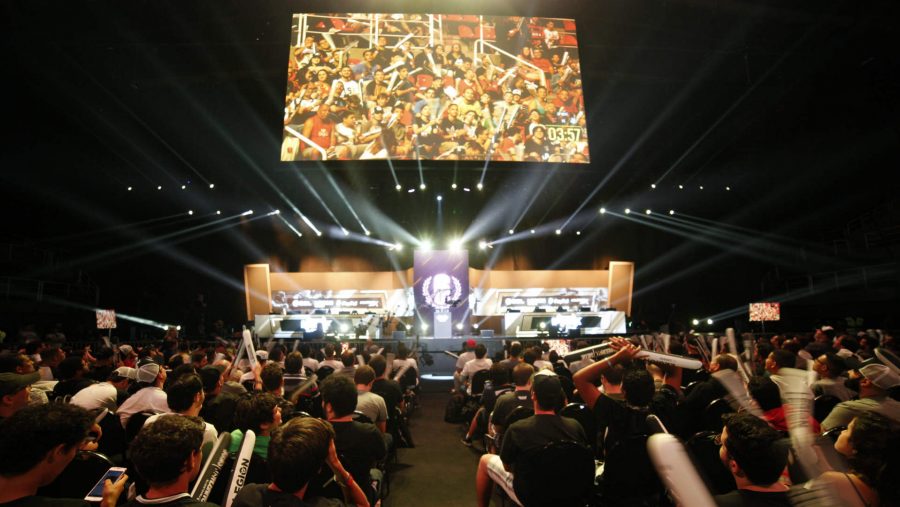 Are you working on bringing Pro League to Africa or any new regions?

The only region we’re missing right now is China, so yes, we’re definitely working on it. We want to take the time to integrate the cultural aspects of China, it’s like a whole region in itself, so we need to work out how we develop the right format of competition for Chinese people. We also need to figure out how we can integrate them into our worldwide program.

For Africa, it’s a little bit different because we’re represented in this territory, but it’s more related to the geography of this region. We’re working on it, but it’ll take time – I’m confident that soon we’ll be able to cover the entire world. Asia will be a main focus for us next year as we need to do a lot of work on every sub region. For example, Australia has been a flagship for us since the beginning, but Japan is also becoming a phenomenon and we have some very good ideas for the south-east of Asia with the Thailand market.

What kind of difficulties does expanding into China introduce?

What we can do – and this is one of the main objectives for all of our teams in Asia – is to work on the local streams. We need to start working on local competition, then regional competition, and then soon after you’re ready to enter the Pro League. We want to use Japan as the flagship for us in Asia. For example, we have NORA-Rengo here and I think they’re ready to go to the semi-final or final this year; I think next year will be a huge year for APAC.

Can we expect a Pro League event in Asia next year?

Maybe. You will see soon.