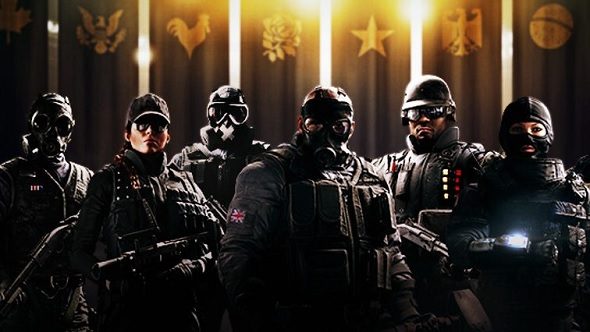 In this new era of service games we have the likes of Fortnite, Overwatch, and Warframe showing us how seasons of content and expansions can add years to a game’s shelf life. But another way to do that is to build up an esports following around a game: it generates hype, creates interesting stories, and inspires players with new strategies.

The journey to reach this point hasn’t been easy for the Rainbow Six Pro League. The earlier days of the Pro League were rough: awkward shoutcasting, intrusive bugs, poor spectating tools, and a meta that was still in its infancy. But it has slowly improved over time. The Pro League is now in its third year and debuting an entirely new format that confidently sets out what Ubisoft thinks Siege esports should look like.

Rainbow Six Siege is one of the best multiplayer games on PC.

The most drastic and exciting change to the Pro League is the new pick-and-ban phase that begins every match. Each team bans one attacker and one defender. This seems like a small detail, but targeted bans completely change how the map is played, and can lock out entire team strategies. A common ban is Mira, whose powerful one-way mirrors have dominated the meta on most maps since her release.

Banning Mira leaves an information gap for team compositions that must be filled in a different way. The benefit of this is that we get to see operators that inform similar tactics to Mira – such as Pulse or Valkyrie – but wouldn’t usually see so much play. The same can also be seen on attack, as teams will often ban either Thermite or Hibana. This increases the focus attackers must place on keeping their breacher alive. Even better is when Thatcher is banned, which makes his trivial job of destroying Bandit’s batteries a legitimate challenge for attacking teams. They must instead depend on Twitch or IQ to make riskier plays. It’s a lot of fun for spectators to theorise how certain bans affect a match, and then see the results play out.

Another big addition is the reveal phase. This happens after each team has picked their five operators. At this point, all chosen operators are revealed to both teams for a few seconds, and they’re then given a chance to secretly substitute an operator for another one. This is often used to make a last-minute adjustment to better counter the opposition, but it can also be used in more unexpected ways – some teams have used the secret pick to bring in a trap operator like Frost or Kapkan in the hopes of catching the enemy off-guard (it often works).

The map pool rules have also been changed to encourage more map variety. Unfortunately, this hasn’t been a particularly positive change. While the available maps are changed week after week, many of the matches played within the same week often end up in the same predicament – which makes for predictable viewing. 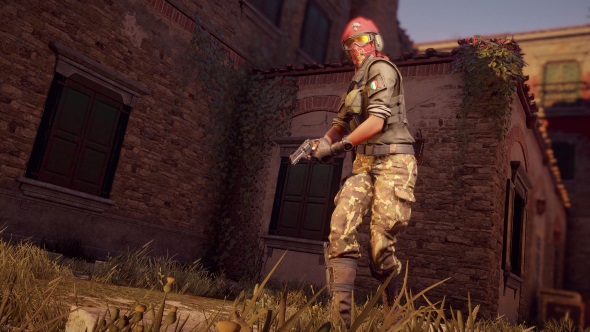 This isn’t helped by there now being more matches played in the Pro League than ever before, since each team now plays each other – similar to the Overwatch League’s packed schedule. To account for this, the match scoring has changed to a best of ten with no overtime, which means draws are much more common. That’s a problem for spectators who crave the heightened drama and finality of having a clear winner. So far, since the changes, almost a quarter of all matches played have been draws.

The Pro League is still rough around some edges: the spectator often misses the action, technical difficulties grind games to a halt, and the new match length isn’t great. Still, the new features have deepened the viewing experience and made tuning in each week a smaller commitment. Ubisoft has come this far with the Pro League so we can only hope it keeps making refinements that ensure Rainbow Six Pro League continues to be one of the most exciting esports to watch.