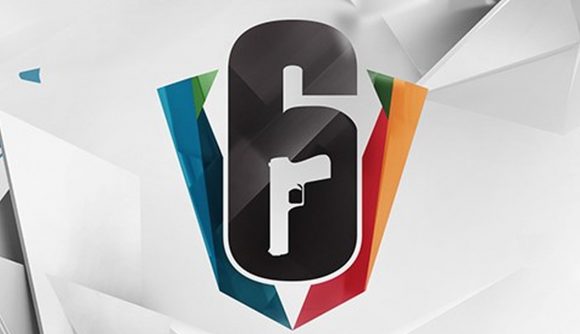 New paid packs are coming to Rainbow Six Siege ahead of next month’s Six Invitational. As shown in a video (which you can check out towards the bottom of the article), logging in to the game shows players a message confirming the new packs.

As documented by Rainbow Six Siege YouTuber Coreross, the message reads “thanks for playing! As the upcoming Six Invitational approaches, we are giving you a 2019 Collection pack. You can access it in the Pack section from the Home Screen.” the message is accompanied by the logo for this year’s tournament.

The catch, however, is that when you head to the Pack section, the new packs aren’t there. As Coreross points out, this is likely because the message is bugged, and has shown up in the game earlier than intended. Thankfully, however, the contents of the packs have already been uncovered – a handful of operators including Ash, Doc, and Thatcher, will be receiving new cosmetics in the packs. Each pack will contain either one piece of headgear, or one uniform.

You can check out the packs and the associated skins in the video below. 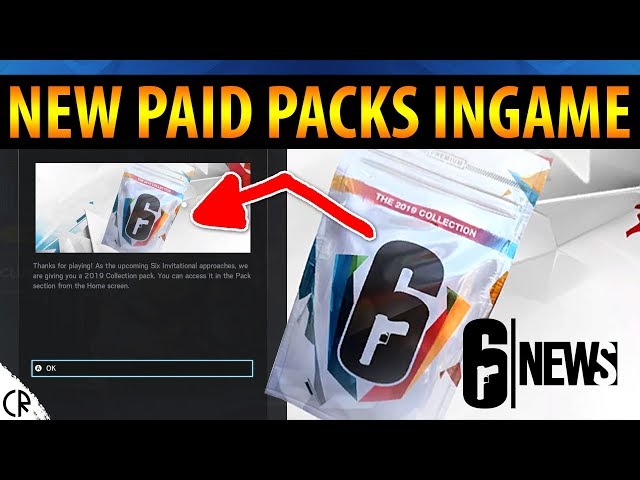 The Six Invitational 2019 takes place in Paris from February 15-17. With that in mind, don’t be surprised if you don’t get a pack next time you log into Siege – the message in the video is most likely the result of a server hiccup.

Related: Cloud9’s Goddess has been dropped

Each player will (eventually) receive one free pack, so keep a look out as we approach next month’s tournament.