Rainbow Six Siege Year 3 was never in doubt after the remarkable success of the second year of content, which saw the PC player base soar from 20,000 concurrent players at the start of 2016, to 100,000 by December – that’s just the players who bought the game on Steam. Naturally, that means another year of tactical multiplayer goodness, eight new operators, new maps, and a few surprises for good measure.

Ubisoft are adopting a very similar formula for the Rainbow Six Siege Year 3 Pass to the one available for both Year 1 and Year 2. However, the season structure is a little different this year with the addition of map reworks, mixed CTU operations, and the zombie-infested Outbreak co-op event. Here is a full breakdown of Rainbow Six Siege Year 3, from everything included in the Year 3 Pass to the upcoming maps and operators.

The Year 3 Pass is completely optional – you don’t need to buy it to keep playing Siege – but it does provide quick, priority access to all the DLC coming as part of 2018’s four new Operations. Should you decide not to buy the pass you can still purchase the new operators with in-game Renown currency, but pass holders get them a week earlier and without the need to spend in-game currency on them.

We update this page as soon as Ubisoft reveal more about Rainbow Six Siege Year 3 and each of its seasons, so you can be sure this information is always relevant. 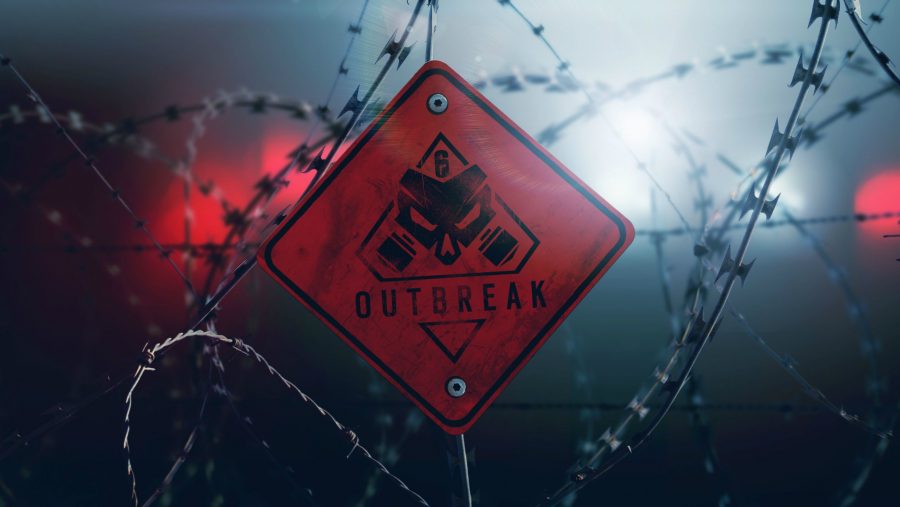 As ever, the Rainbow Six Siege Year 3 Pass gives you a bunch of bonuses to Alpha Pack drop rates and Renown gain, a week’s exclusive access to each new season of operators, and some special uniforms and headgear options to boot. You can pick the Year 3 Pass up on Steam for $29.99/£26.99.

Here is the full breakdown of the Rainbow Six Siege Year 3 Pass: 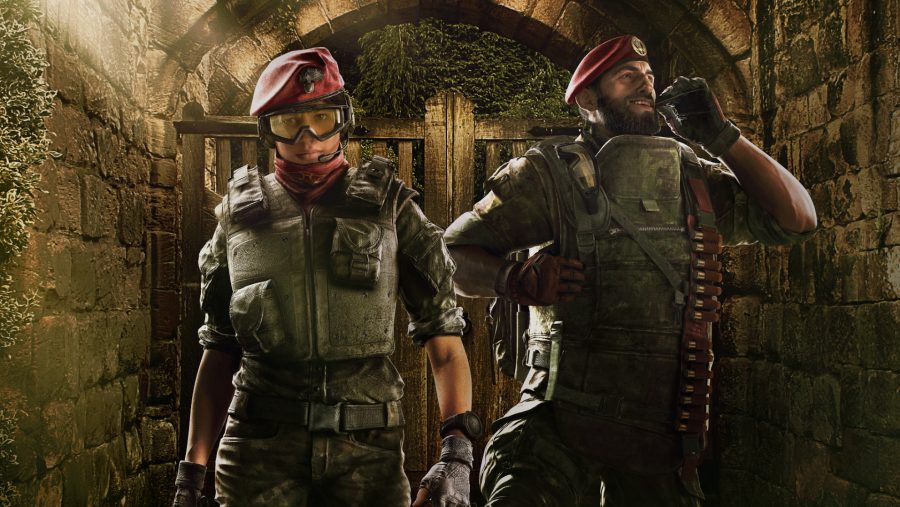 So far Year 3 has provided us with four new operators; Lion, Finka, Alibi, and Maestro. The former two hail from the Operation Chimera‘s CBRN, while the latter Operation Para Bellum operators come from the Italian GIS. While the exact identities of the final four operators remain elusive, we do know the nationalities of the remaining upcoming Rainbow Six Siege Year 3 operators.

Year 3 Season 3 will feature an American operator from Delta Force and a British operator from Scotland Yard, while the final pair of Rainbow Six Siege Year 3 operators will be from the Moroccan GIGR, a branch of the Royal Moroccan Gendarmerie who are experts in unconventional warfare. 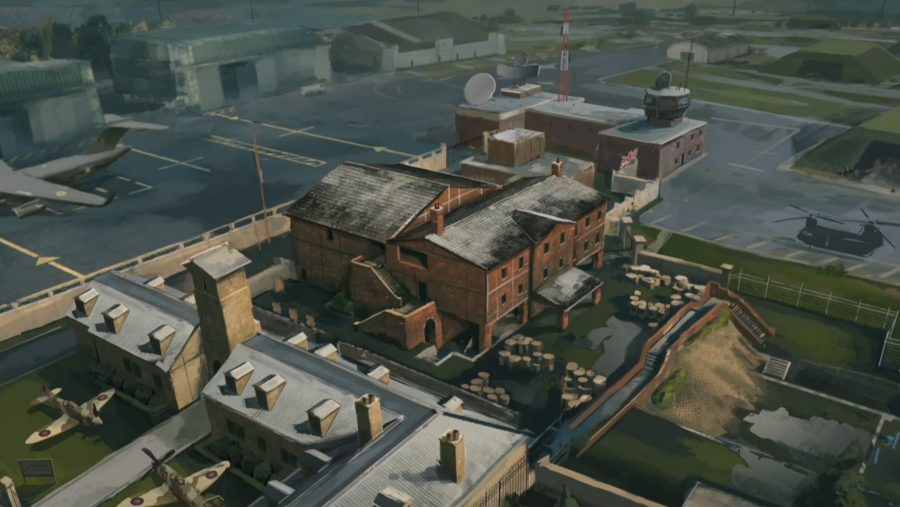 Ubisoft have spoken before about reaching their data limit in terms of maps, so the decision to rework a map in Season 3 rather than add one makes a great deal of sense. As for which map might be getting reworked? Hereford Base is getting a total overhaul, which Ubisoft have teased with a concept image. The entire shape, structure, and even aesthetics of Hereford Base have been changed as part of this upcoming map rework. The ultimate goal is to make Hereford Base a viable map for Ranked and Pro League.

The other interesting addition, of course, is Mission Outbreak, the limited time co-op PvE event that took place between March 6 and April 3. While three new PvE maps were introduced as part of the event, Outbreak was only live for a month, so their impact on the game’s data limit was limited. For more information on this new mode, check out our Rainbow Six Siege Outbreak hub page.

There is a major omission from the Rainbow Six Siege Year 3 roadmap, too. For the previous two years, each season has featured a mid-season reinforcements patch with kit changes for some operators and a headline buff intended to reintroduce maligned operators to the competitive meta. Ubisoft have said that they are shifting these updates to the start of each new season so that pro players do not have to learn the game’s meta halfway through a season. Judging by the numerous mentions of planned operator buffs, reworks, and nerfs from Ubisoft Montreal staff, it is safe to say they will stay on top of the meta.

The roadmap does not cover every change coming to Rainbow Six Siege either. Map buffs were announced at the Six Invitational 2018, with the first one being made to Clubhouse and due to release in Season 2. Year 3 will also see a Pick and Ban system introduced to Rainbow Six Pro League that will likely filter down to Ranked play.